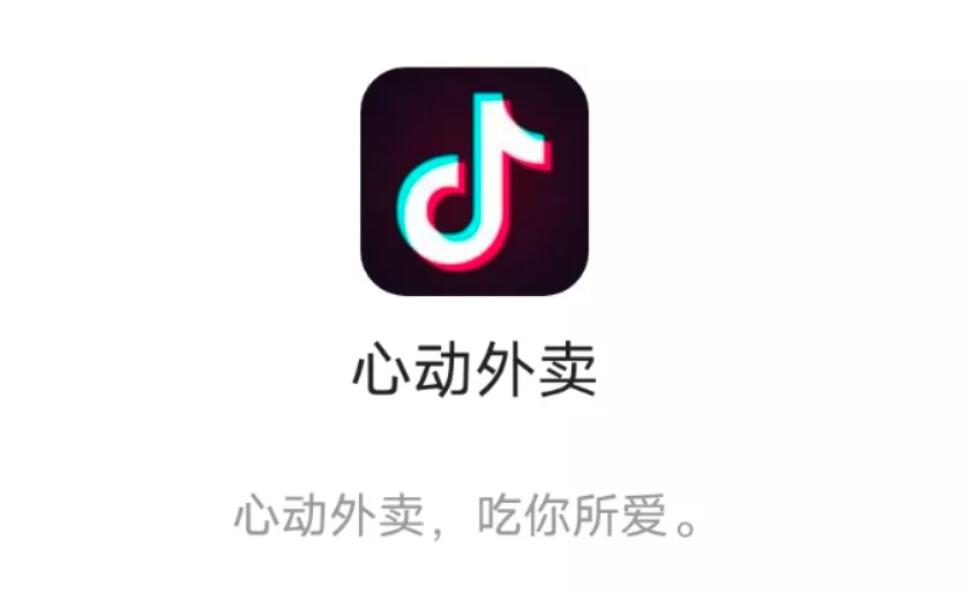 Douyin, the Chinese version of Byte Dance's TikTok, has recently set up a takeaway business team and has been testing it recently, tech media Tech Planet reported Wednesday.

The business is called "Xindong Waimai" (literally means heartbeat takeaway) and will likely invite food and beverage vendors from within Douyin, the report said, citing people familiar with the matter.

Compared to Meituan takeaway, Douyin takeaway's advantage lies in its use of short videos, which allow users to rate takeaways more realistically, the report said.

The report noted that the idea of Douyin entering the takeaway sector has always been there. In March 2020, Douyin launched a new feature called "Douyin Group Buy", which was interpreted as a start to impact the market dominated by Meituan and Eleme.

This was followed by the launch of Douyin "Xindong Restaurants", China's first short video-based food list. Douyin users can nominate restaurants to participate in the contest by taking videos and posting them with the location of the restaurant and the event topic.

In April this year, Douyin also launched the "code ordering" function, which allows users to scan the QR code on the table through the Douyin App to jump to the ordering page in the Douyin App, where there will be coupon packages like Meituan.