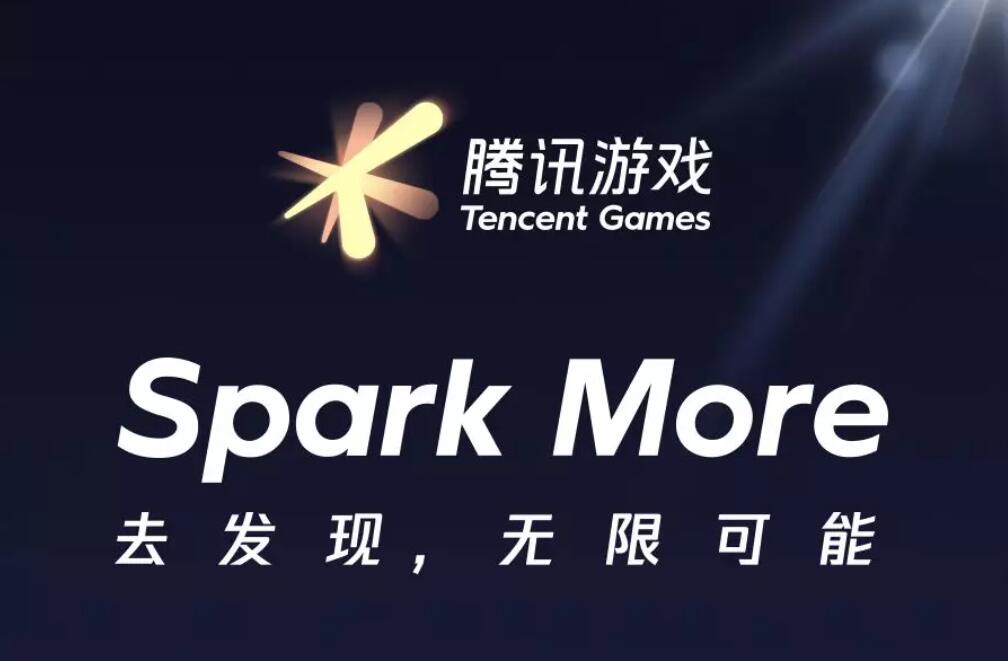 Honor of Kings and Game for peace are all popular games from Tencent, and behind this is the company's near-frenzied investment.

Tencent invested in 27 game companies in the first half of this year, averaging one every 7 days, according to data provider Tianyancha.

Now as long as a game company has some fame, Tencent will invest in it, the Securities Daily said Monday, citing an analyst at a game data platform.

Tencent's investment boom in gaming companies has occurred twice in the past decade.

The second began in August 2020, especially in November-December 2020, when Tencent invested in 13 game companies in two months.

But in the first half of this year, Tencent invested in 27 game companies, with more investments than ever.

In terms of investment areas, Tencent's current round of investment mostly revolves around small and medium-sized domestic players.

In the view of Zhang Yi, CEO of iiMedia Research, games are still Tencent's most profitable business segment, and Honor of Kings has been online for nearly six years since November 2015. Any game has a cycle, and now Tencent desperately needs new games to take over from Honor of Kings.

In addition to its own needs, competition from other game majors has caused Tencent to increase its investment.

Some analysts said MiHoYo's Genshi Impact has put some pressure on Tencent, and the close pursuit by ByteDance and Alibaba has also filled it with a sense of urgency.

However, the analyst believes that Tencent has a first-mover advantage in the game field, and its position as the dominant player in the game is still hard to shake in a short time.