Chinese CPU designer Loongson Technology has applied for an A-share listing to fund its research and development.

The company plans to raise RMB 3.512 billion ($544 million) by issuing no more than 41 million shares, representing no less than 10 percent of the total share capital after the issuance.

The proceeds will be invested in the development and industrialization of advanced process chips, the development of high-performance general-purpose graphics processor (GPU) chips and systems, and the replenishment of working capital.

Loongson was founded in March 2008 and its "Loongson" series CPUs were developed at the Institute of Computing Technology, Chinese Academy of Sciences in 2001. It is one of the first general-purpose processor series developed in China.

Loongson's chips include Loongson 1, Loongson 2 and Loongson 3 series, which are available in 32-bit, 64-bit, single-core, multi-core and different levels of processors. 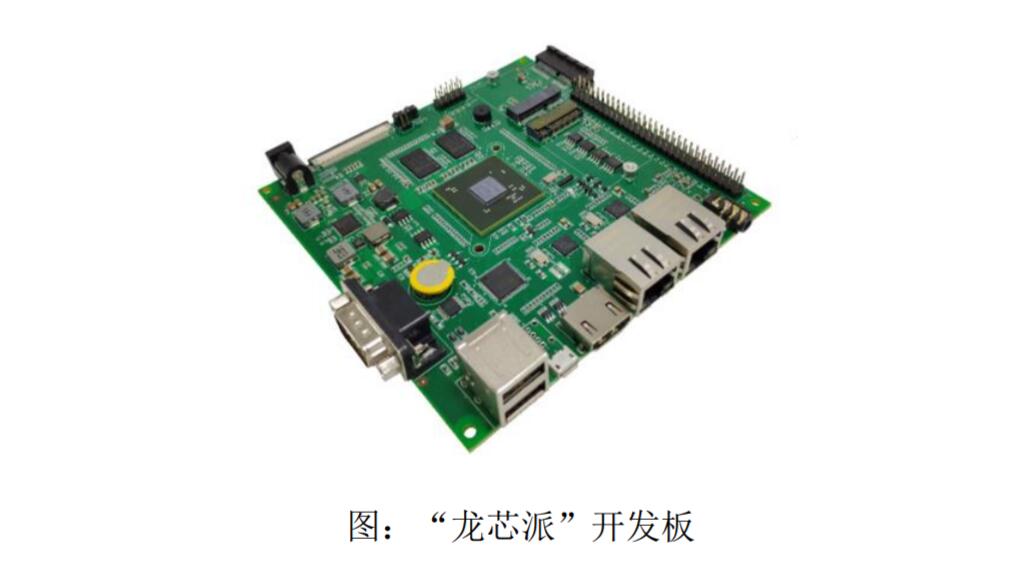 Loongson was previously one of the key proponents of the MIPS instruction system, a move that makes it the latest company to abandon MIPS after Wave Computing's move to the RISC-V camp.

Currently, Loongson is building an industrial ecosystem based on two main lines of information systems and industrial control systems, and has achieved widespread adoption in industries including e-government, energy, transportation, finance, telecommunications and education.

Over the past three years, Loongson's revenue has grown at a compounded rate of 136.66 percent.

Its revenue from core technology products accounted for 99.72 percent, 99.69 percent and 99.91 percent of its operating revenue, respectively.

As of December 31, 2020, Loongson and its subsidiaries had a total of 419 R&D employees, accounting for 64.76 percent of the total number of employees.

The company has obtained a total of 449 patents, including 330 domestic inventions and 21 foreign inventions.