Chinese smartphone giant Huawei unveiled HarmonyOS 2 earlier this month, and now the Mate X2, a foldable phone with the system pre-installed, is going on sale, albeit only in a 4G version.

The Huawei Mate X2 was released on February 22 and is priced RMB 1,000 higher than the previous generation Mate Xs.

The Mate X2 went on sale at 10:08 on Feb. 25 on Huawei's official channels as well as major e-commerce platforms in China. It sold out quickly, just like Huawei's previous two generations of folding-screen phones, the Mate X and Mate Xs.

The Mate X2 is equipped with a 5nm Kirin 9000 chip with a 4500mAh battery and 55W Huawei Super Fast Charge, making it the fastest charging folding screen phone available.

HarmonyOS 2 was released earlier this month, and Huawei Consumer Business CEO Richard Yu said HarmonyOS is one of the broadest operating systems Huawei has built, and it can be applied not only to cell phones but including smart screens, smartwatches, tablets, smart cameras and desk lamps IoT devices can all be equipped with HarmonyOS.

HarmonyOS was conceived as an operating system for the IoT era, providing a unified language for intelligence, interconnection, and collaboration across different devices, and it can be used on almost all hardware devices including cell phones, cars, wearables, and TVs, the company said. 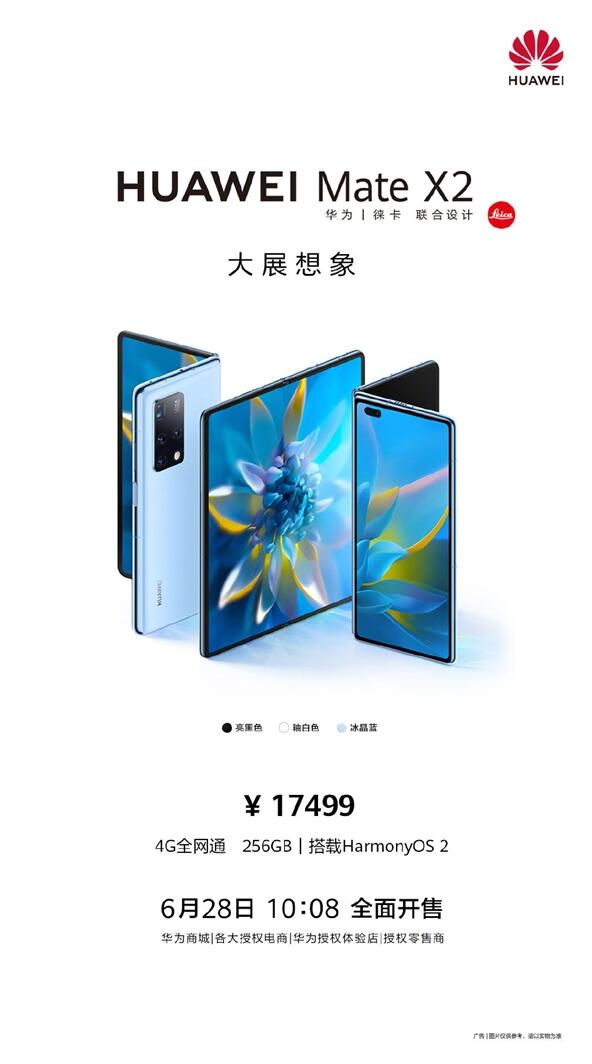 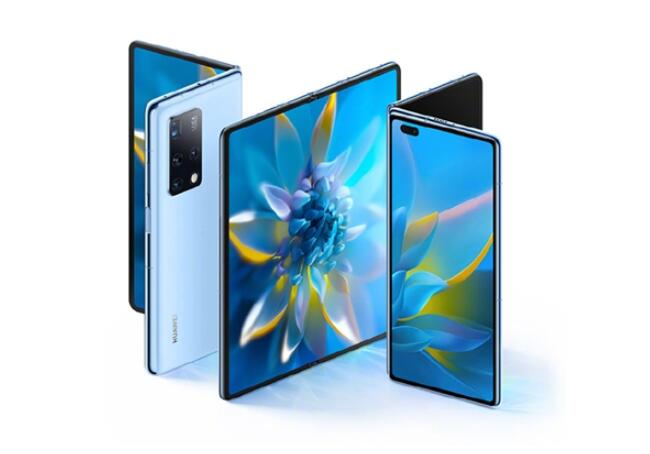