Chinese firm's 7nm GPU expected to tape out in Q3

Chinese chip design company Biren Technology's first 7nm GPU is expected to tape out in the third quarter of this year and will be officially released next year, jiemian.com reported Friday.

Founded in September 2019, Biren Technology set a new funding record in China's chip design sector with a Series A round of 1.1 billion yuan ($170 million) in 2020.

It completed its Series B funding in March this year, with cumulative funding of RMB 4.7billion.

A GPU (Graphics processing unit), also known as a display chip, is a microprocessor that specializes in image graphics-related computing work.

Mike Hong, CTO and chief architect of Biren Technology, said in an interview with Chinese media last week that the company's first 7nm chip, which supports both AI training and reasoning, is progressing well and is expected to be formally taped out this year.

Its performance will rival that of NVIDIA's next-generation GPU, Hong said.

The chip competes with Nvidia's next-generation 5nm GPU, which is still in the pipeline, Hong said, adding that the company's second chip has also started architecture design.

Biren Technology specializes in general-purpose AI training and reasoning capabilities, stripping away designs such as graphics rendering that are unrelated to AI acceleration and focusing more on how to rationally arrange more computing and storage units on its own chips. 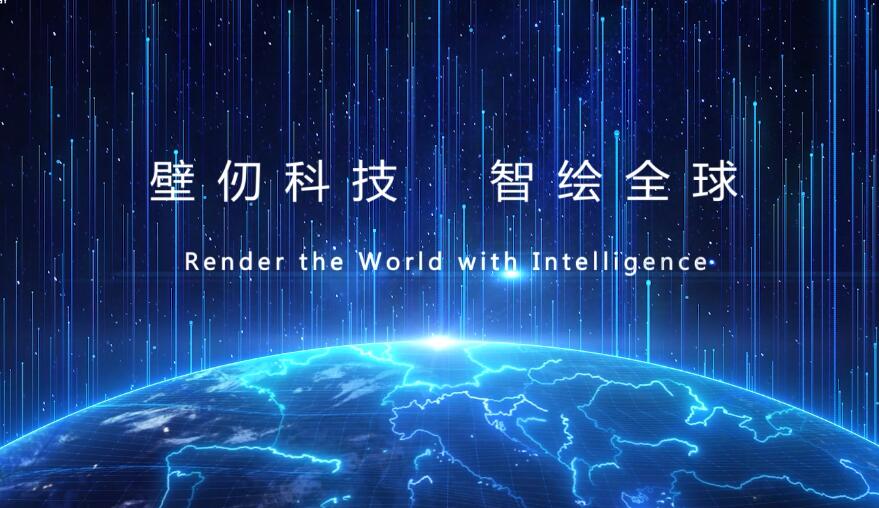