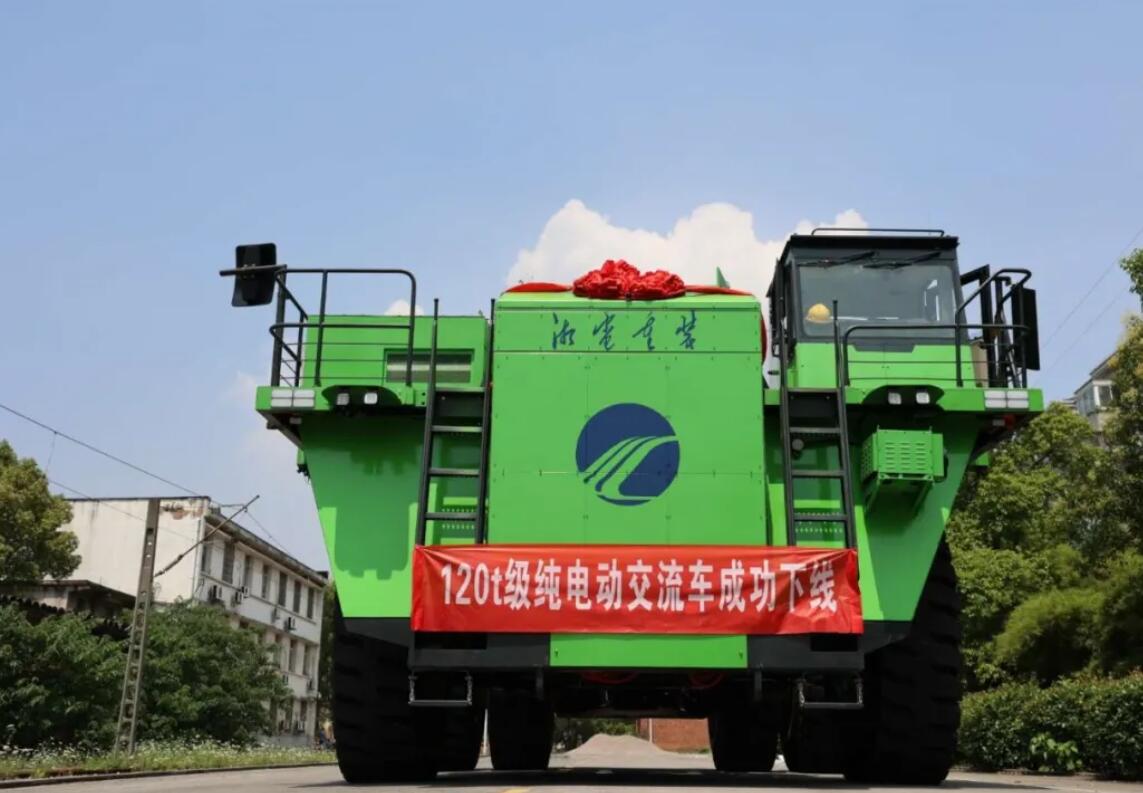 The electrification of vehicles in China is touching almost every possible area.

On June 23, the world's first 120-ton pure electric mining dump truck built by Hunan-based Xiangtan Electric Manufacturing Group rolled off the production line and is scheduled for trial operation at the mine in July.

The battery uses CATL's CTP module-less technology and can operate continuously for eight hours on a full charge. It also features a BMS battery management system that keeps tabs on battery health and accurately predicts the remaining charge. 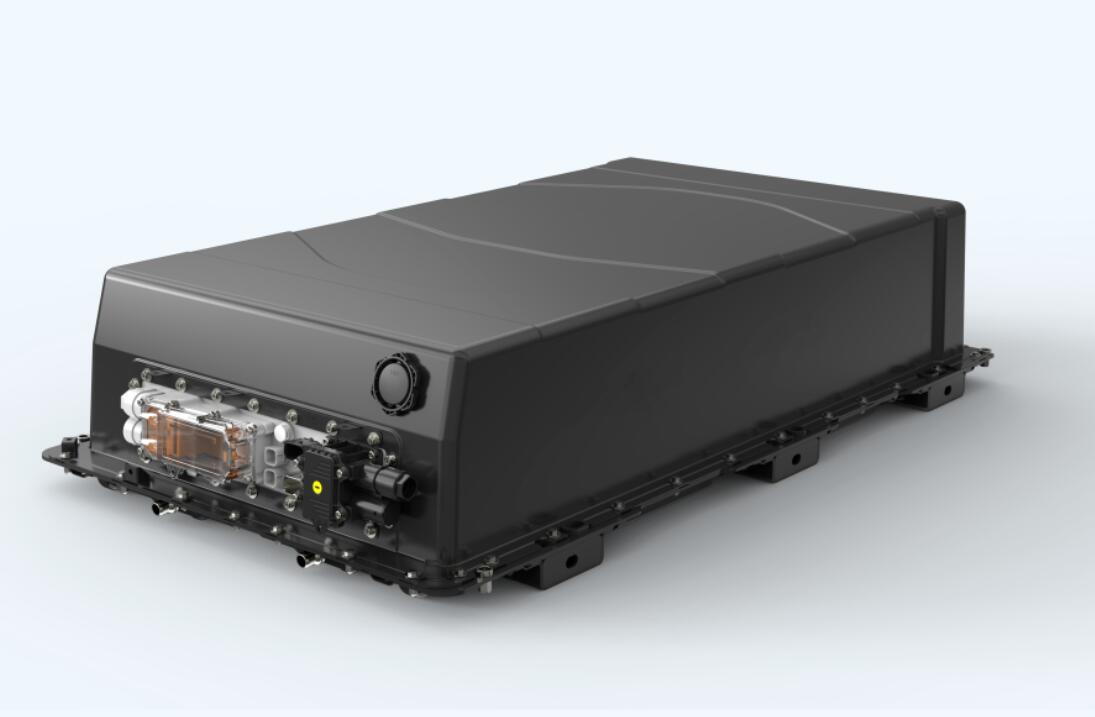 CATL said its intelligent thermal management system ensures efficient battery operation at -30°C to 60°C, ensuring the vehicle can be used in all weather.

The complex operating conditions of pure electric mining dump trucks and the dusty soil require high dustproof performance of the battery, and the power battery meets the highest IP68 dustproof and waterproof standard in the industry, according to CATL.

This allows the battery to cope with the erosion of the mining environment, effectively eliminating dust in the operating environment and enabling it to operate stably in complex working conditions, according to CATL.

It reduces the energy consumption cost by 50% and the whole vehicle repair and maintenance cost by 20%, CATL said.

Apple in talks with CATL, BYD over battery supply deal for its EV, Reuters reports

This article was first published on CnEVPost, a website focusing on new energy vehicle news from China.