Huawei has finally started pushing the first official version of HarmonyOS 2 to users after the end of public beta testing.

Huawei officially released HarmonyOS 2 on June 2, meaning it has finally become an official product for the market after a long period of testing.

According to Huawei's previous plan, 300 million devices are expected to be equipped with HarmonyOS by the end of 2021, including 200 million Huawei free devices.

HarmonyOS 2 has a cleaner interface, a smarter experience, support for new universal cards, and multiple combinations of multiple sizes, making it easy for users to create their own desktop style.

Huawei has previously stated that HarmonyOS 2 can continue to run smoothly for at least 36 months, and its graphics stack technology allows for a better gaming experience. 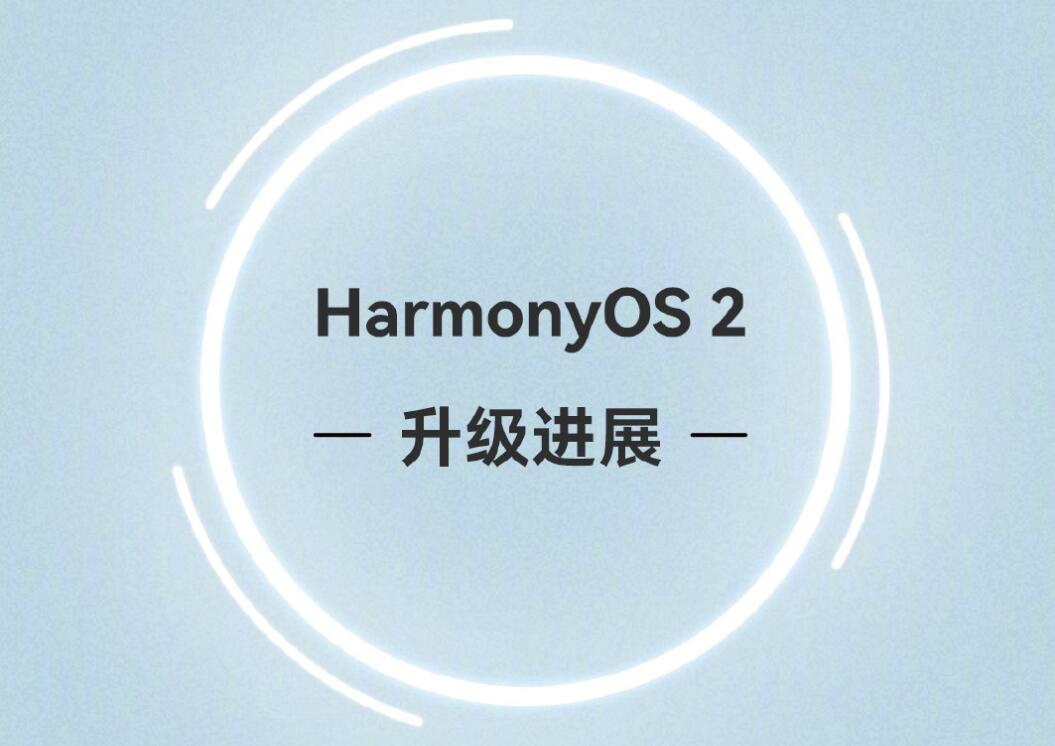