China-made 14nm chips expected to be mass produced next year

China's demand for local chip production capacity has never been so strong, and progress has been very rapid.

The 28nm process will be the new starting point for 100 percent locally made chips, and the 28nm and 14nm chips are expected to be mass-produced this year and next year respectively, official media Global Times said on Wednesday, citing industry sources.

The rapid development of 14nm and even 28nm chips means that China uses mature processes to meet general chip needs, he said, adding that the country is not just pursuing high process, but pay more attention to design and packaging optimization.

After the mass production of 14nm chips, expanding production capacity requires good financial support. Equipment, including lithography, cleaning equipment, polishing instruments are expensive and require a lot of water and electricity in the process, he said.

Wen expressed optimism about the future of China-made chips, saying that they are still some distance away from the chip giants, but have seen hope.

Wen said, 14-12nm production line is very critical. The 14nm process and above can meet the needs of 70 percent of the current semiconductor manufacturing process, and now the need for  12nm process is in 5G chips.

In addition, 14nm can basically meet the needs of China's domestic desktop CPU needs of the process, he said. 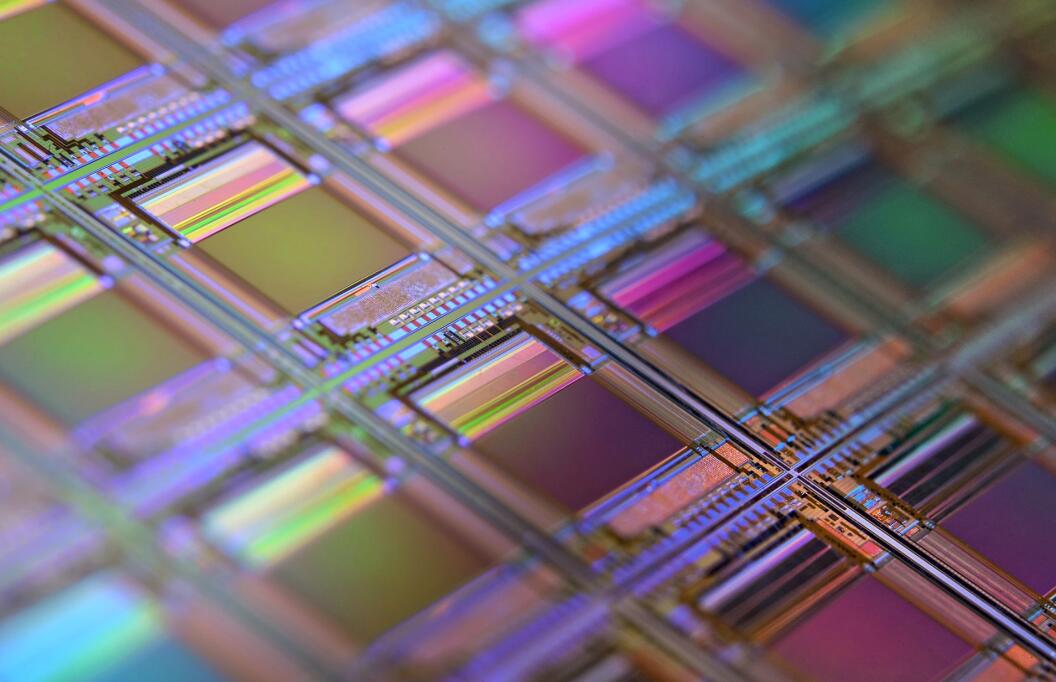 Yvonne Tang Special Author
Posts 37Comments 0
Comments (2)
Follow CnTechPost:
Popular Posts
TOP1
China's first 12-inch wafer regeneration facility achieves mass production
July 16, 2021
TOP2
Loongson launches 3A5000, first processor to use its own LoongArch architecture
July 23, 2021
TOP3
China's maglev train with speed of up to 600 km/h rolls off line
July 20, 2021
TOP4
Xiaomi ranks second in global smartphone market for first time
July 16, 2021
TOP5
One of the most influential cryptocurrency media stops operations in China
July 16, 2021
Recent Posts
We use cookies on our website to give you the most relevant experience by remembering your preferences and repeat visits. By clicking “Accept”, you consent to the use of ALL the cookies.
Do not sell my personal information.
Cookie SettingsAccept
Manage consent