BTCChina has announced a full exit from its cryptocurrency trading business as China continues to increase its crackdown on cryptocurrencies.

On June 22, BTCChina announced that its shares in Singapore-based trading platform ZG.COM, which it invested in January 2019, have been acquired in full by a Dubai-based crypto foundation, with the exact terms of the sale currently undisclosed.

Founded in 2011, BTCChina was the first digital asset trading platform in China and was once the largest bitcoin trading platform. It is also the namesake of the Chinese name "Bitcoin".

ZG.COM is an independently owned and operated company registered in the US, Singapore, Estonia and Seychelles, founded by CKong.

On September 30, 2017, BTCChina issued an announcement to cease all trading operations. Since then, BTCChina has gradually faded out of the limelight and started to transform into an enterprise that serves the real economy with blockchain technology.

BTCChina's latest move comes at a time when China is beginning its latest round of aggressive crackdown on the cryptocurrency industry.

On May 21, the Financial Stability and Development Commission of the State Council of China called for a crackdown on bitcoin mining and trading practices to prevent individual risks from being passed on to the social sector.

On June 21, the People's Bank of China, China's central bank, said it had interviewed a number of banks and payment institutions regarding their provision of services for speculation in virtual currency transactions.

This series of measures has led to a significant reduction in mining, with BTC.com data showing that bitcoin's network-wide computing power was 114.38EH/s on June 22, down about 36.8% from an all-time peak of 181EH/s back on May 13 this year. 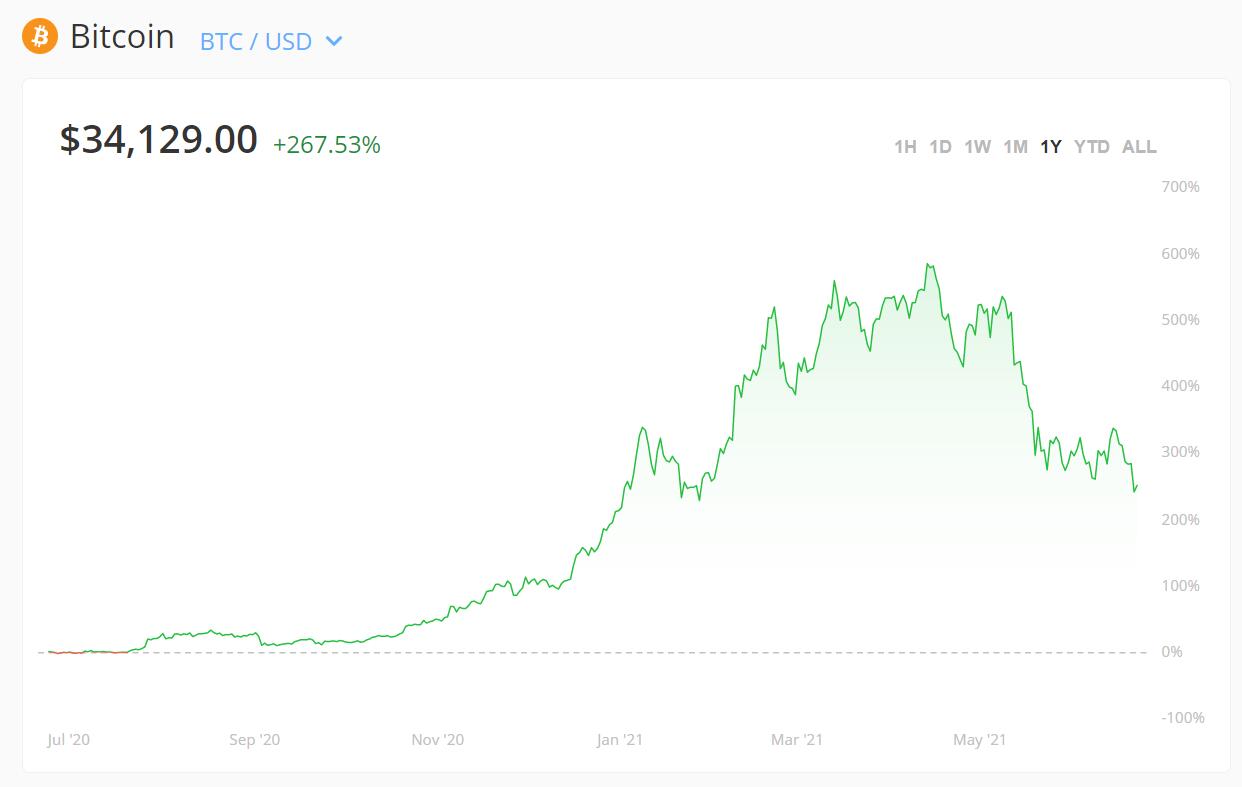