Huawei's mobile business is in trouble after chip supply was restricted. Consumer attention has focused on when the company's new P-series flagship will be released, and now it looks like it may not be far off.

After a series of delayed launch messages, news previously emerged that Huawei's P50 series launch has been confirmed and is expected to be at the end of July. Today a digital blogger hinted that the Huawei P50 series will be released on July 29.

Weibo blogger @科技有意思 is not directly stating the date, but just giving a binary code "1011011001" and saying that it needs to be converted. The code is 729 in decimal.

Another blogger said that the P50 series will be equipped with Kirin 9000 series SoC, but the main model will be the 4G version.

At the end of March, a Weibo user in the tech sector @菊厂影业Fans said that its supply chain was very unstable due to Huawei's sanctions. The launch was also repeatedly delayed.

From the information known so far, Huawei P50 series may include P50, P50 Pro, P50 Pro +, in addition to the basic version there are multiple auxiliary lenses to support under-screen fingerprint recognition, dual speakers at the top and bottom. 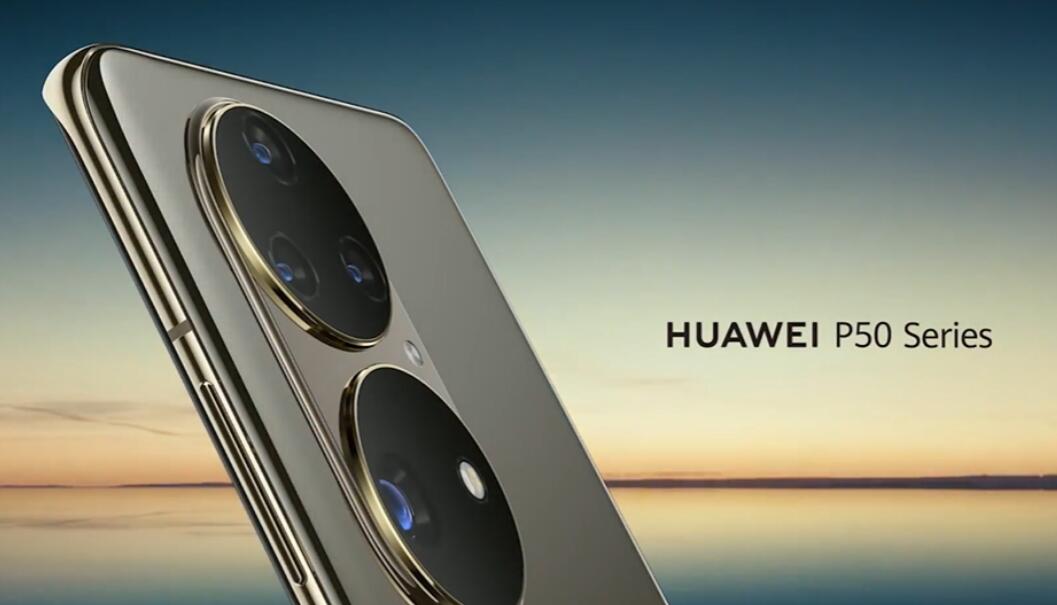