There have been reports recently that Chinese tech giant Huawei will skip the launch of its Mate 50 phone this year, though the latest news shows a different picture.

"Huawei didn't say it was canceling the release, except that the timing of when mass production will be has not yet been decided," the report quoted a Huawei supply chain company source as saying.

The release of the Huawei P50 series, which was supposed to be released in March-April this year, has been repeatedly delayed due to US sanctions, and the Huawei Mate 50 series is also rumored to be discontinued.

Huawei will not release a new Mate series flagship phone this year, the first time since the company launched the Mate series in 2013, LatePost reported on last Wednesday.

According to Huawei's previous regular of new phone releases, the Mate 50 series was supposed to be released in September this year with a new generation of Huawei's own chips to compete with the iPhone 13.

But there are also reports that the Huawei Mate series will not stop changing, although it is very difficult to see at the moment, Huawei will still think of all the ways to continue the iteration.

Even if it can't debut this year, Huawei will release a new generation of models next year, these reports say.

The US sanctions have made it difficult for Huawei to get support to develop and produce a new generation of high-end chips, which means it will be hard to come up with new technology based on the 5nm chip to be released in 2020, LatePost said.

Since Huawei's own chip Kirin has been out of supply since last September, Huawei 5G phones are now using stock chips, and it is still unknown when they will be consumed.

However, Huawei will use the limited chips to extend the life cycle of the phone business as much as possible, the company said. 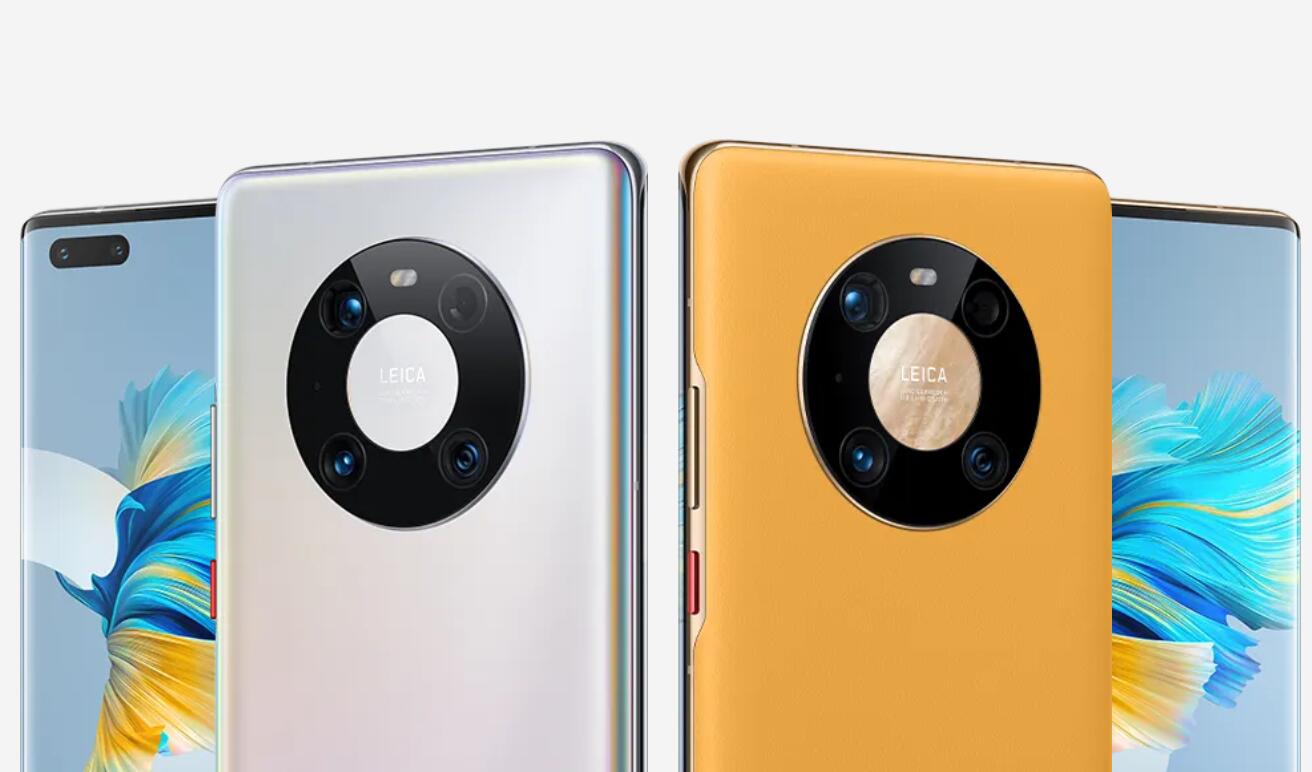