China's ride-hailing giant Didi files for US IPO, could be valued at over $70 billion

Didi Chuxing, China's largest ride-hailing platform, announced on Thursday that it filed listing documents with the US Securities and Exchange Commission (SEC), seeking to list on the Nasdaq or New York Stock Exchange under the ticker symbol DIDI.

A report in the Wall Street Journal on Thursday said Didi could be valued at more than $70 billion, and that valuation could go even higher as investors' appetite for newly public, high-growth companies grows.

In the first quarter of 2021, Didi China travel business had 156 million monthly active users, with an average of 25 million daily transactions in the business, and Didi revenue of RMB 42.2 billion, about twice as much as a year ago.

Didi's losses widened significantly last year, with revenue falling and not returning to the double-digit growth momentum of the year before, highlighting the blow from Covid-19, the prospectus showed.

As of last year, Didi has eight years of sustained annual losses, finally turning a profit in the first quarter of this year. But this time Didi's profit came mainly from investment income, which also means this could be a one-time situation.

Its platform revenues from its China travel business and international business were RMB 18.7 billion, RMB 24.2 billion, and RMB 34.7 billion, respectively, over the past three years, representing a CAGR of 36 percent.

Of Didi's platform revenue for 2020 and the first quarter of 2021, 93.4 percent will come from China and 6.6 percent from international markets. 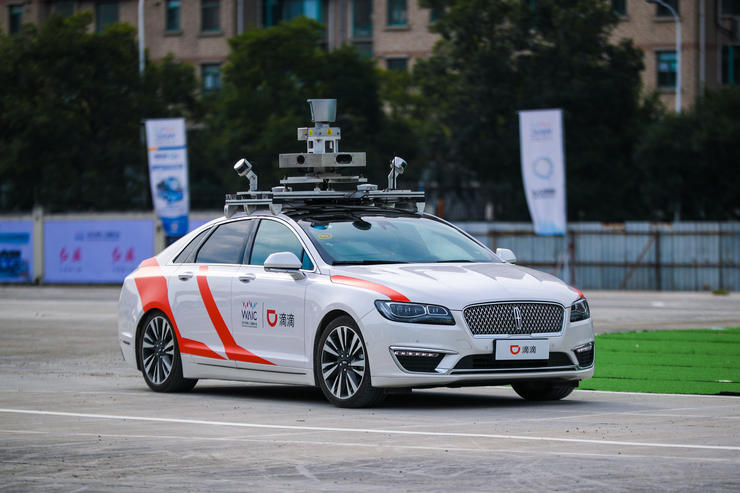