In addition to the completed data center in Zhangjiakou, Hebei province, ByteDance is also planning to build large data centers in or around cities such as Shanghai and Shenzhen for external IaaS services, the report said.

In response to the report, 36kr.com quoted Volcano Engine sources as saying the unit is not currently launching a public cloud product and would not comment on market speculation.

ByteDance founder Zhang Yiming has said that the stronger the company gets the more it has to move in the direction of infrastructures, such as databases, cloud computing and chips. If it can be made, it is a boost for Chinese tech companies.

In fact, most companies, after growing to a certain stage, will choose more cloud vendors to reduce their dependence on a single cloud vendor and avoid losing bargaining power, while avoiding the risk of possible downtime.

For ByteDance, in addition to a large number of technical staff and a home base of abundant cash flow, their advantages in doing cloud services include traffic resources and superb growth capabilities.

ByteDance has reached its goal of 600 million people using TikTok once a day in China as of August 2020 in just four years, and ByteDance said it had reached 1 billion total global daily activities across all of its products.

In the first half of 2020, ByteDance products further increased to 15.3 percent of the total hours used by users across the web, second only to Tencent, which owns WeChat, according to QuestMobile data.

And a large number of users is something that the entire business world is now scarce and thirsty for. QuestMobile data shows that in the first half of 2020, the average number of monthly active users on China's mobile internet was 1.155 billion, with a year-on-year growth rate of 1.7 percent, compared to 6.2 percent at the beginning of 2018.

Starting in the second half of this year, ByteDance's core products in the domestic market, including TikTok, will also gradually switch to Volcano Engine's IaaS service, which could further hit the revenue of other companies, including Alibaba Cloud, several Volcano Engine employees said.

iiMedia believes that China's cloud computing market has a promising future, maintaining high growth. The main driving force behind this is that the IaaS market will continue to rise due to the impact of new infrastructure and other policies. Companies' demand for PaaS services such as database continues to grow, driven by the demand for digital transformation.

Zhang Yiming steps down as CEO of ByteDance 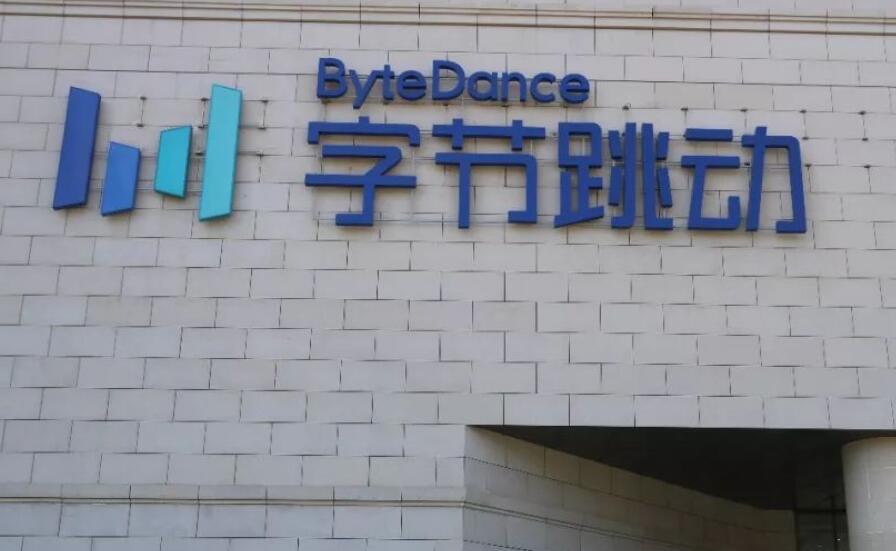