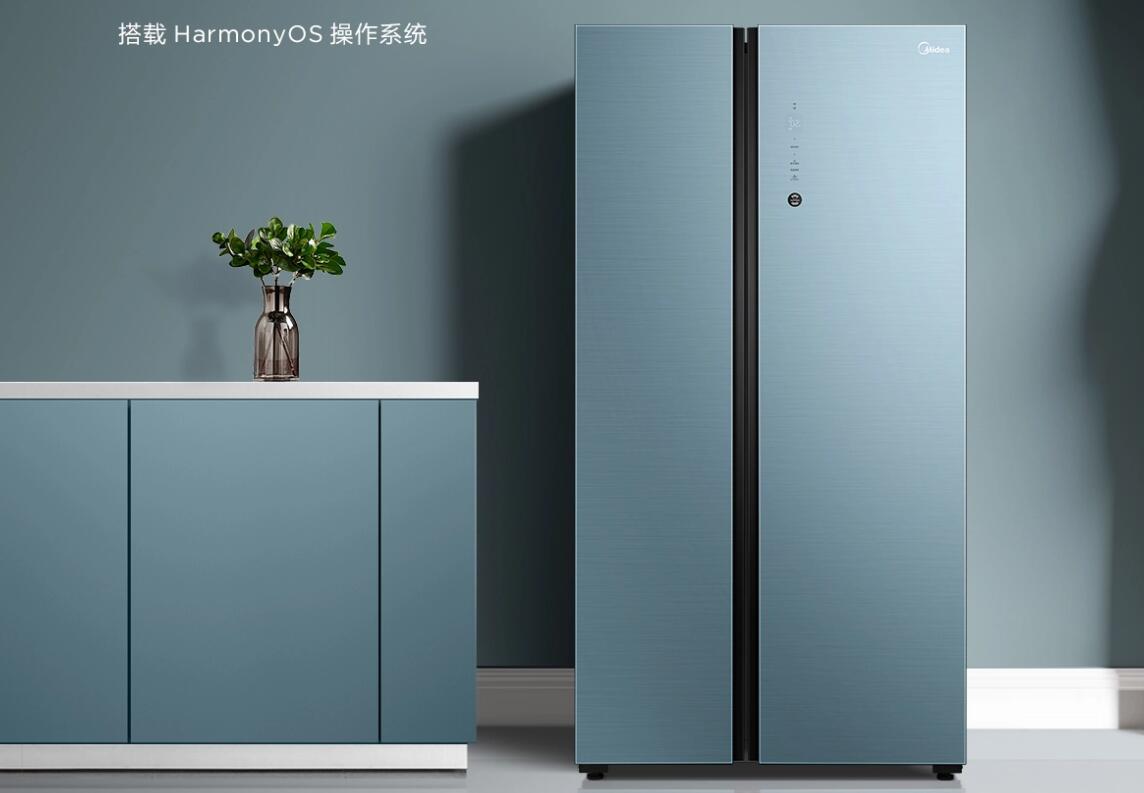 Chinese tech giant Huawei officially launched HarmonyOS 2 earlier this month, which can be used not only for smartphones but also to power IoT devices. Now, home appliance giant Midea's products equipped with the system are starting to enter the market.

Midea's HarmonyOS-equipped refrigerator was recently launched at Huawei Mall, making it the first refrigerator in the world to be equipped with the system.

With HarmonyOS, the refrigerator allows for fast networking and can keep users informed of ingredient freshness and provide recipes. 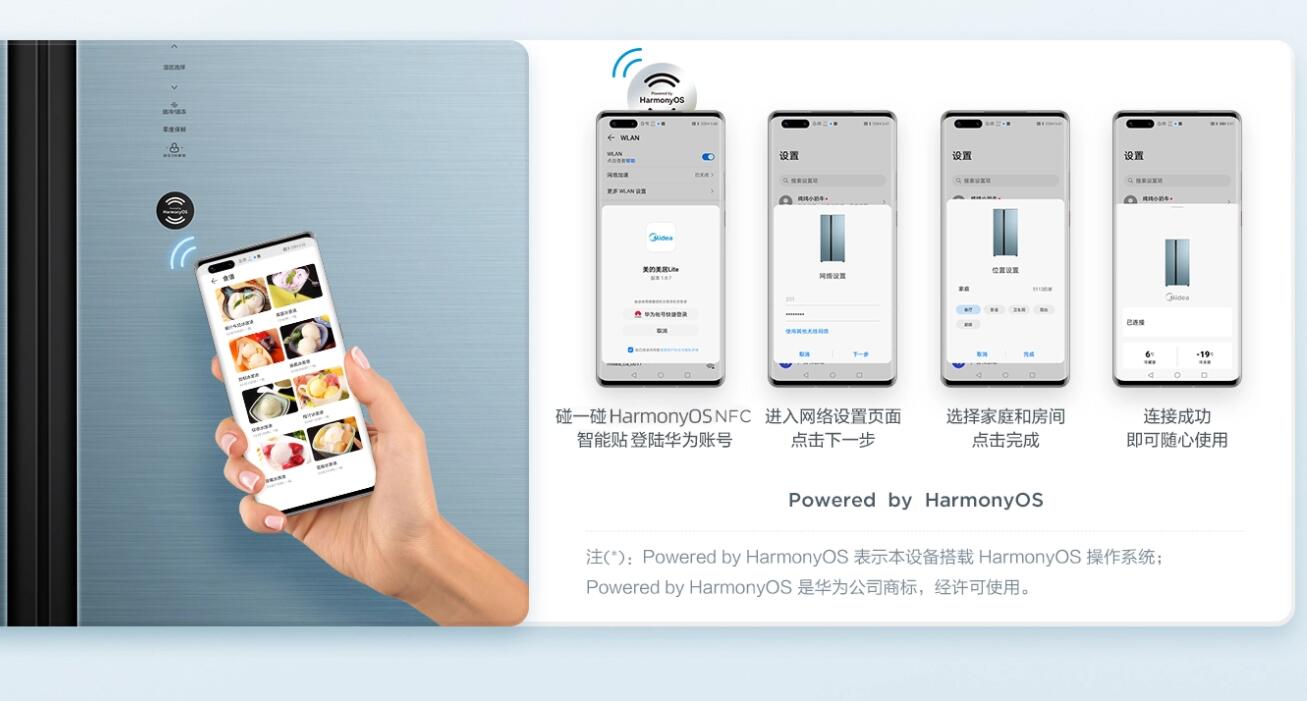 Huawei Mall has already launched the "HarmonyOS Connect" section and offers a total of 24 products.

On the sales page, there are 9 products marked with HarmonyOS, including those from Joyong, Midea, Fotile, SUPOR, and ALCIDAE.

In addition to the above list, other well-known companies that have announced support for HarmonyOS include China Mobile, Skyworth, Qihoo 360, and ROBAM, said Wang Chenglu, president of Huawei's Consumer Business Software Division, at the launch event on the evening of June 2.

Huawei said HarmonyOS can cover smart terminal devices with memory as small as 128K and as large as 4GB or more.