Chinese tech giant Huawei's Android alternative HarmonyOS was officially launched on June 2. Prior to that, Wuhan University in central China had become the first to offer programming courses for the system.

Wuhan University teacher Zhao Xiaogang and Huawei reached an agreement in November 2020 to start the joint design of HarmonyOS courses to be offered in universities. 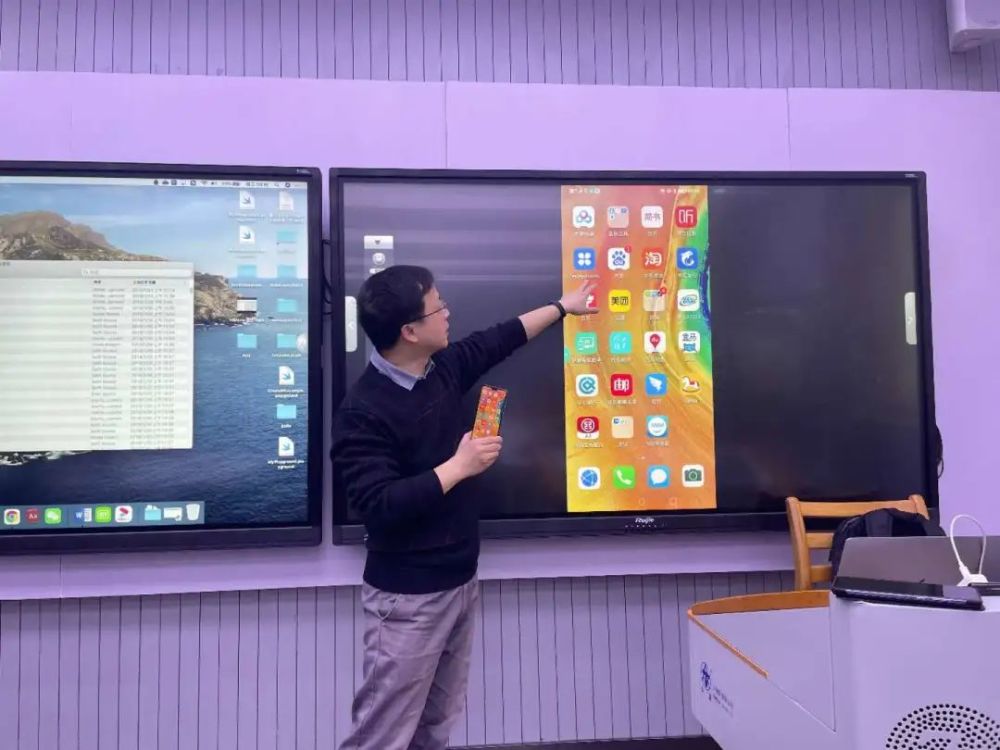 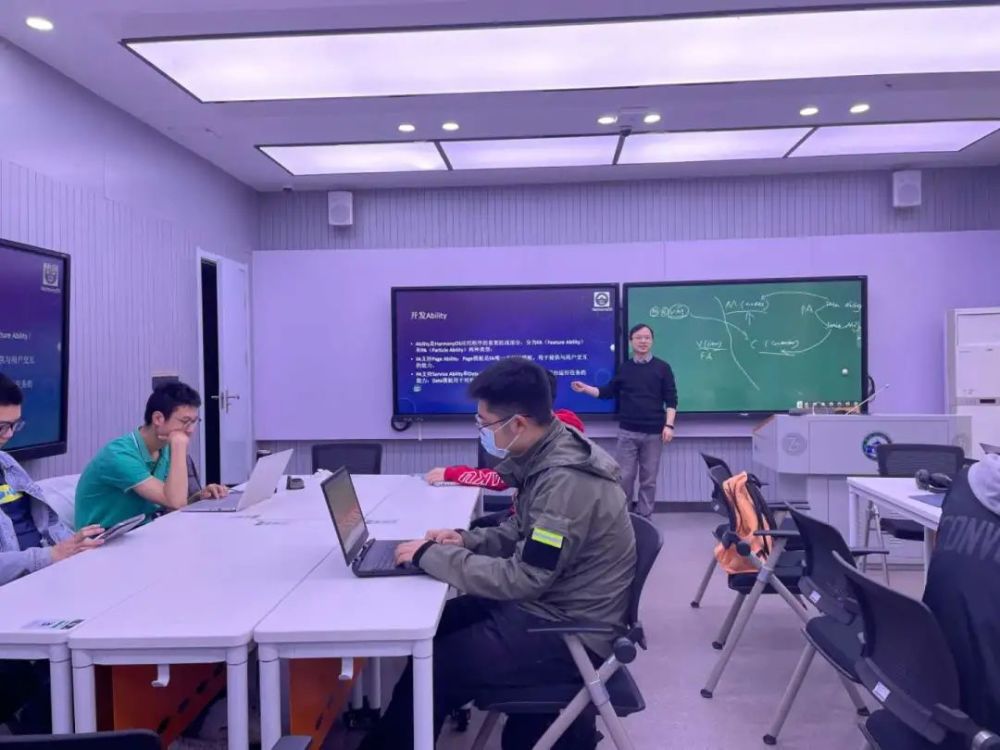 The HarmonyOS-based course opened on February 25, 2021, at Wuhan University's School of Computer Science, according to the report.

It is an elective course and is currently being taken by 30 students from the university's computer science, software engineering and information management programs.

Huawei is mainly providing support by way of remote communication and providing materials. Starting from next semester, the course will be further improved and Huawei's software engineers and engineers from partner vendors will be invited to give lectures.

Huawei officially released HarmonyOS 2 on June 2, meaning it has finally become an official product for the market after a long period of testing.

The new operating system can be used for phones, computers, tablets, TVs, car devices, smart wearables, and even driverless devices.

Huawei says HarmonyOS can cover smart devices with memory as small as 128K and as large as 4GB or more.