Chinese power bank sharing vendor Energy Monster entered into an exclusive partnership with KFC on June 1, bringing its services to the latter's 3,000 stores in China.

Energy Monster, one of the largest companies in its field, is the only power bank sharing vendor to have access to KFC stores.

Through the integration of technology from both platforms, KFC members can use their points from their KFC purchases to experience members-only charging benefits.

In the KFC stores, members can redeem points for charging vouchers when renting Energy Monster power bank to pay for them.

Energy Monster was founded in Shanghai in May 2017 and is one of the top companies in the power bank sharing industry in terms of number of completed funding rounds.

Energy Monster went public on the Nasdaq on April 1 under the ticker symbol "EM," but its shares has been down about 40 percent so far. 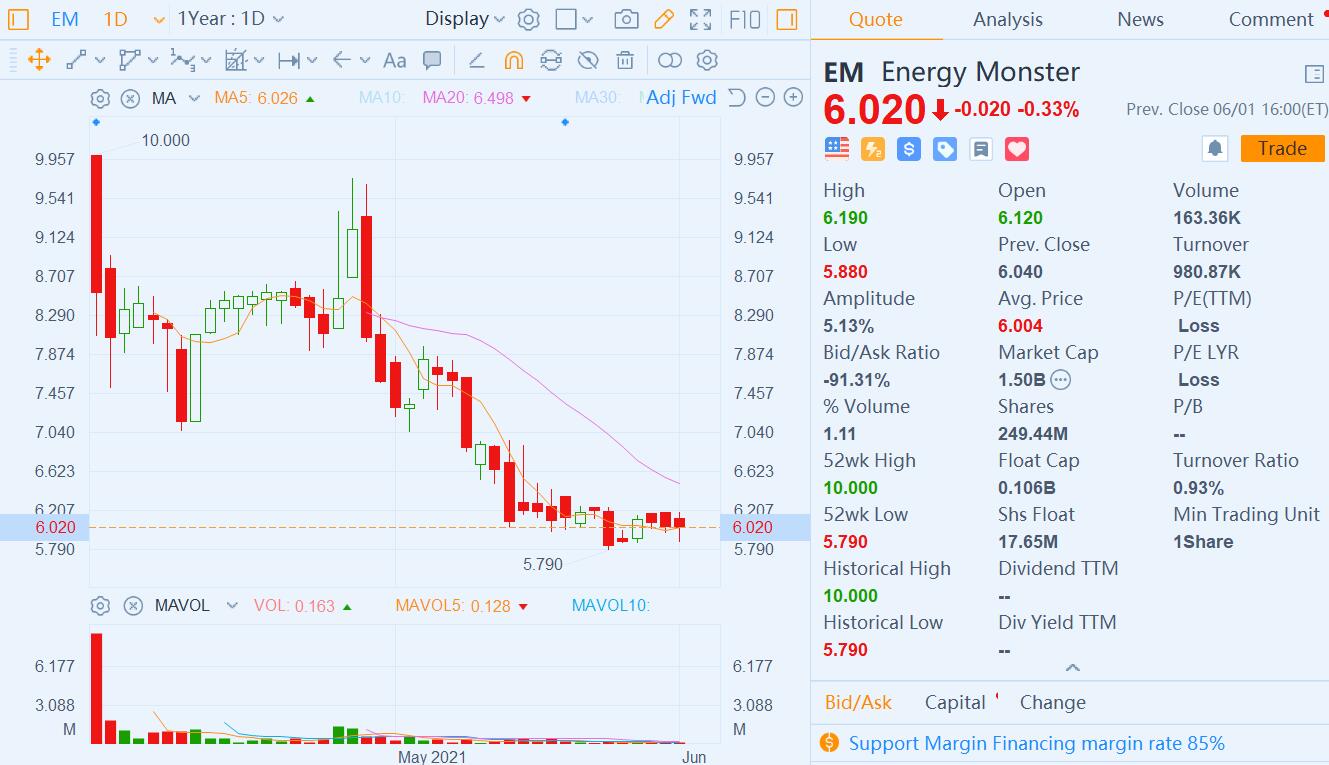