Honor 50 series to be released on June 16

Honor 50 series will be launched in Shanghai on June 16, the Chinese mobile phone maker announced on June 1.

One of the main selling points of the Honor 50 series this time will be the Vlog images.

From the official video, the Honor 50 series camera module part will feature a large circular design.

In the rear camera ID design, it borrows the design of the world-famous brand Cartier ring, which is also in line with Honor's design philosophy of always pursuing a fashionable appearance.

The Qualcomm 778G supports the new 6th generation Qualcomm AI engine, including the Qualcomm Hexagon 770 processor, which delivers up to 12TOPS of arithmetic power.

It appears that the Honor 50 series will include at least two models that support 66W and 100W wired fast charging respectively. 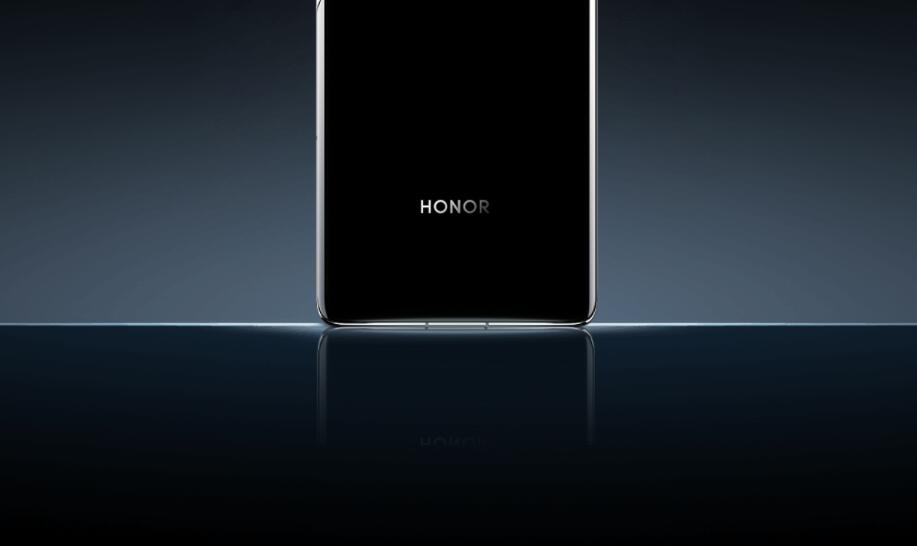