Apple has over 4.4 million registered developers in Greater China, up 76% from two years ago

Apple now has more than 4.4 million registered developers in Greater China, up 76 percent from 2.5 million two years ago, the iPhone maker announced on May 31.

Apple said a steady stream of Chinese developers are joining the Apple Developer Program and making a splash in the global marketplace by gaining access to advanced Apple technologies.

Today, the App Store business is a key growth area for Apple. The segment's results are accounted for in Apple's Services segment. In the fiscal year 2020, which ends in September, Apple's Services division will have sales of $53.7 billion.

App analytics firm Sensor Tower estimated that the App Store could generate sales of up to $72.3 billion in 2020.

Apple Developer is Apple's developer community network, providing them with resources related to software development for the macOS, tvOS, watchOS, and iOS platforms.

Apple announced last week that this year's developer conference, WWDC2021, will be held online on June 7 at 10 a.m. PDT.

Apple is likely to launch iOS15, watchOS8 and other products at the developer conference. In addition, WWDC2021 will also announce the Apple Design Awards. 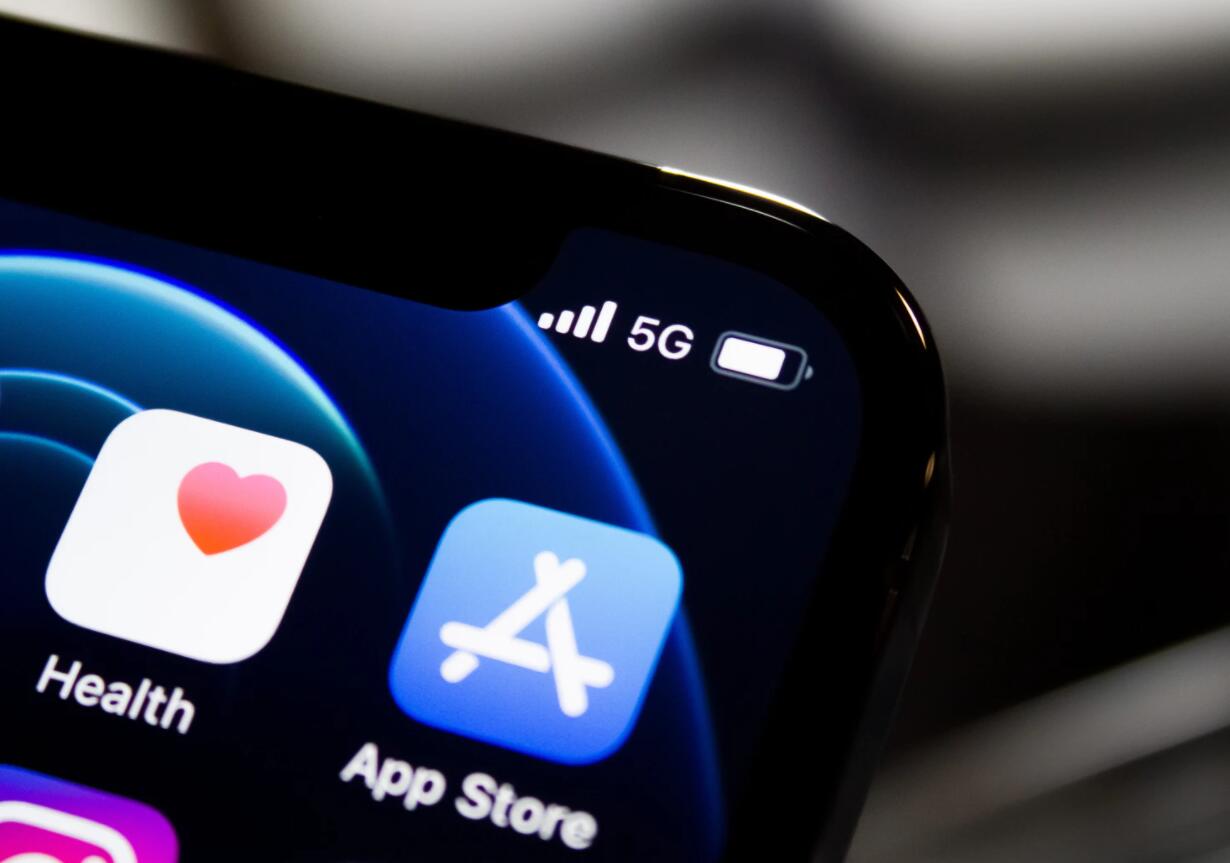