Chinese beauty app Meitu once had a large gain after following the lead of Tesla in investing in cryptocurrencies, but the company has lost more than $2 million on its investment as the price of such assets has fallen sharply recently. 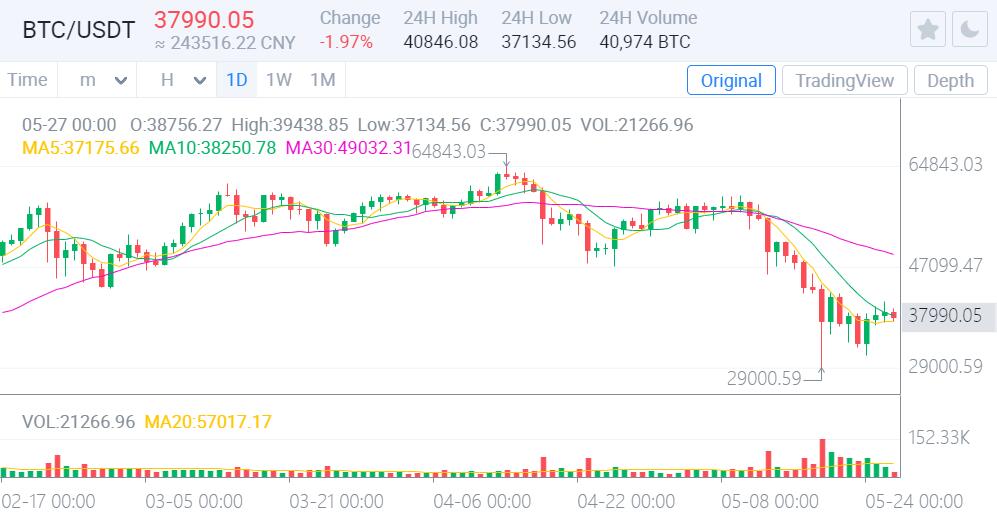 Some media outlets have calculated that Meitu's cryptocurrency holdings have lost about $16.66 million on Bitcoin but have gained about $14.64 million on Ether. Overall, Meitu has a loss of $2.02 million.

Mike Cai, Meitu's chairman, was introduced to bitcoin back in 2011. After a period of watching as a venture capitalist, he invested in Okcoin in 2014 and purchased his first bitcoin.

However, he didn't get any deeper during this time and cautioned others that Initial Coin Offering (ICO) was risky and not to get too involved.

In late 2017, after an in-depth conversation with many high-end blockchain players, Cai shifted his thinking and began to firmly believe that blockchain was the future.

In recent years, Meitu has not taken off in its main business, with its monthly active users continuing to decline, and the pressure of operation is high.

Meitu's investment in cryptocurrencies is seen as a way to diversify risks as well as a desire to make quick money.

Meitu announced on March 7 this year that it had purchased $22.1 million in Ether and $17.9 million in Bitcoin under its "cryptocurrency plan. It also added to its position twice within a month, accumulating nearly $100 million in cryptocurrency purchases, equivalent to about half of its revenue in 2020.

Meitu CEO Wu Xinhong said at the earnings meeting on May 25, "The purchase of cryptocurrencies is more of an asset allocation and the layout of overseas business, and will not be a short term operation."

Based on this, Meitu may hold Bitcoin and Ether for the long term.