By 2020, the overall output value of China's satellite navigation industry has exceeded 400 billion yuan, with an average annual growth of more than 20 percent, data released at the annual meeting showed.

BDS-related products have been exported to more than 120 countries and regions, providing services to hundreds of millions of users.

China has formed a complete, independent BDS industry development chain, which including chips, modules, boards and other key basic products of comparable nature with similar international products, according to the report.

Up to now, more than 7 million operating vehicles, 36,300 postal and express vehicles, about 1,400 public vessels and about 350 general aviation vehicles in China have been equipped with BeiDou system. 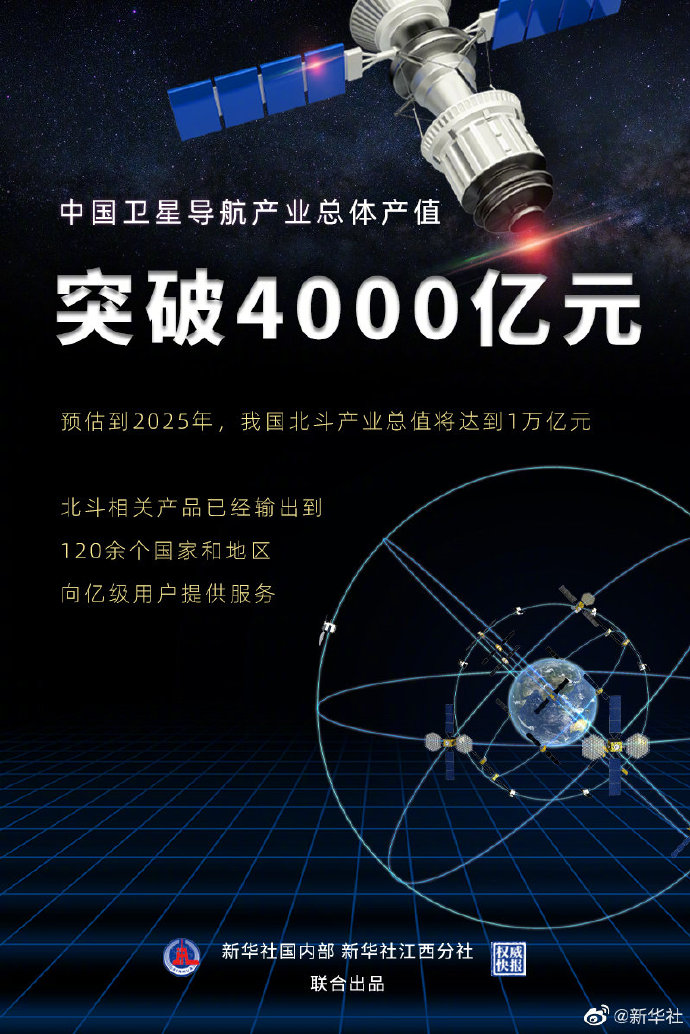