Zhang Yiming steps down as CEO of ByteDance

ByteDance founder Zhang Yiming announced in an internal letter to all employees on May 20 that he is stepping down as CEO and that ByteDance co-founder Liang Rubo will take over as the new CEO.

Zhang said that although the company's business is doing well, he wanted the company to continue to make more innovative breakthroughs and become more creative and meaningful.

He has therefore decided to let go of the day-to-day management of the company and focus on long-term priorities, including visionary strategy, corporate culture, and social responsibility.

Zhang plans to focus on learning and researching new things for a decade to create more possibilities for the company.

Zhang and Liang will complete the transition of ByteDance's CEO responsibilities by the end of 2021.

Liang and Zhang co-founded property search engine 99fang.com in 2009. And in 2012, they founded ByteDance. 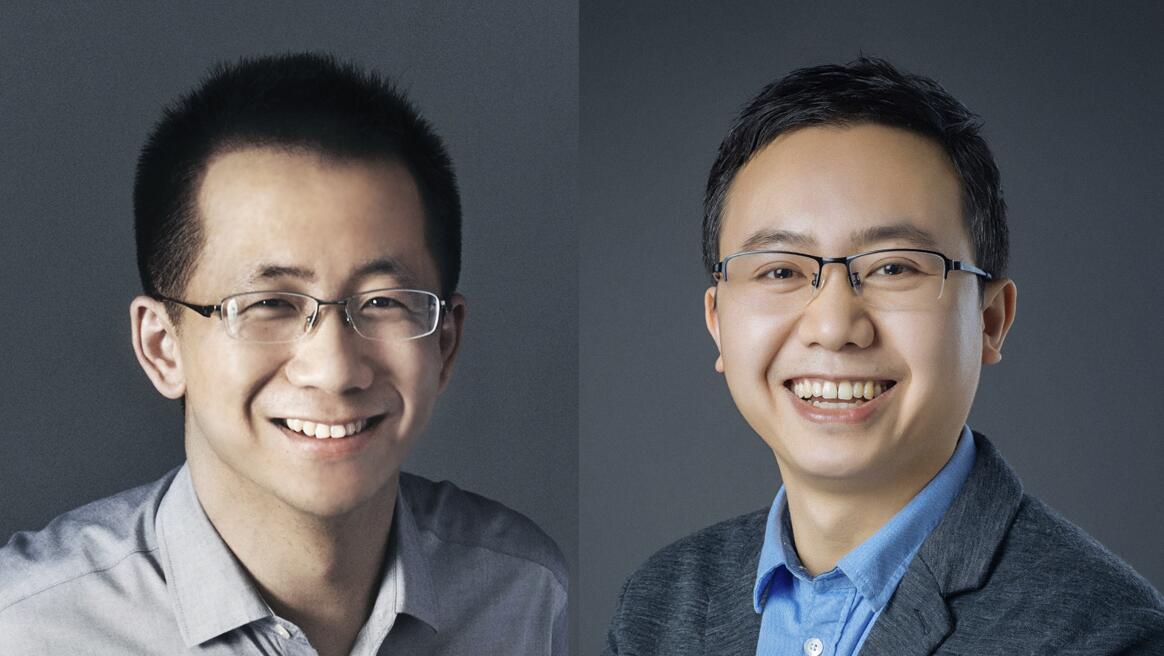 From then until 2016, Liang was the head of product development at ByteDance, responsible for several key early products and businesses, including the news aggregator app Toutiao, the advertising system, and the user growth system.

Since 2020, Liang has been responsible for the group's human resources and management, driving ByteDance's organizational building and talent development. In the past year, the company has grown from 60,000 to 100,000 employees worldwide.