WeChat is one of the most important channels for brands to reach their users, as it is the essential communication tool for almost every Chinese internet user. Now, the Van Gogh Museum in the Netherlands is also using this channel to reach out to its Chinese fan base.

As International Museum's Day approaches on May 18, Tencent has announced a deepened partnership with the Van Gogh Museum to spread Van Gogh culture through the latter's newly launched Mini Program and video live stream. 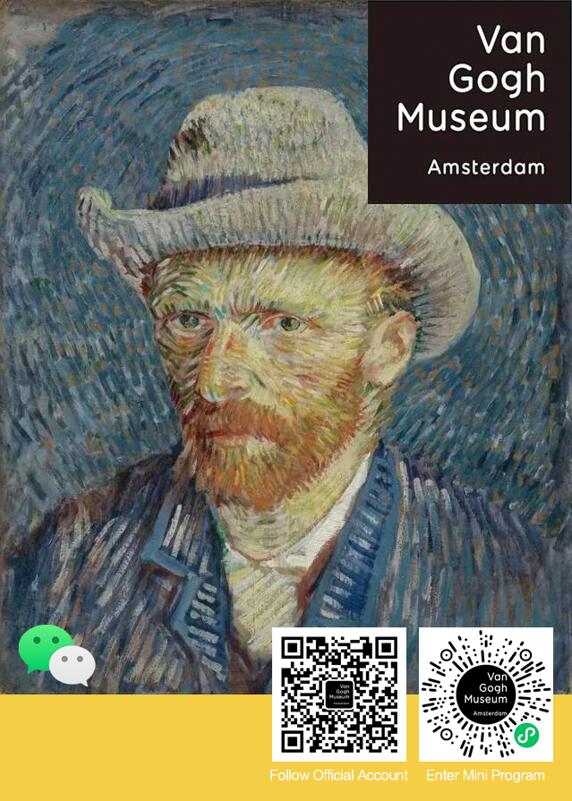 The Van Gogh Museum in Amsterdam, the Netherlands, was built in 1973 and is the world's largest collection of Van Gogh's works, housing 210 oil paintings and 704 drawings and watercolors.

The Van Gogh Museum has recently launched its official Mini Program, which digitizes 25 of Van Gogh's most famous works from its collection and brings them to the Mini Program.

On the evening of May 10 Beijing time, the Van Gogh Museum became the first overseas cultural institution to livestream a virtual museum tour on its official WeChat Channels account, paving the way for more cultural institutions that are looking to engage with the Chinese audience with creative digital tools. 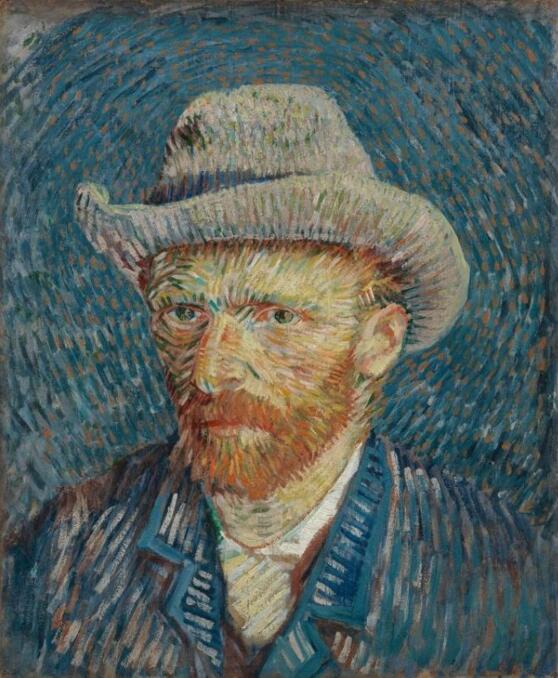 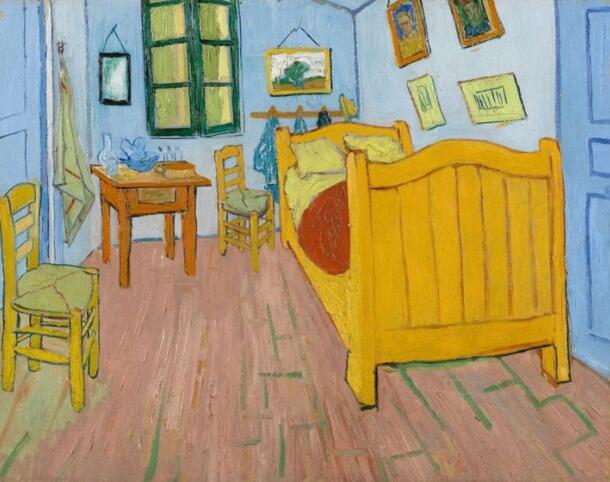