Alibaba founder Jack Ma's bad luck continues with the university of which he was one of the key founders is being renamed.

The name of Hupan University, a key meeting place for Ma and Chinese business leaders, is being changed to avoid the association with “university”. Its official Weibo account has been renamed the Hupan Center for Entrepreneurial Research and Learning. 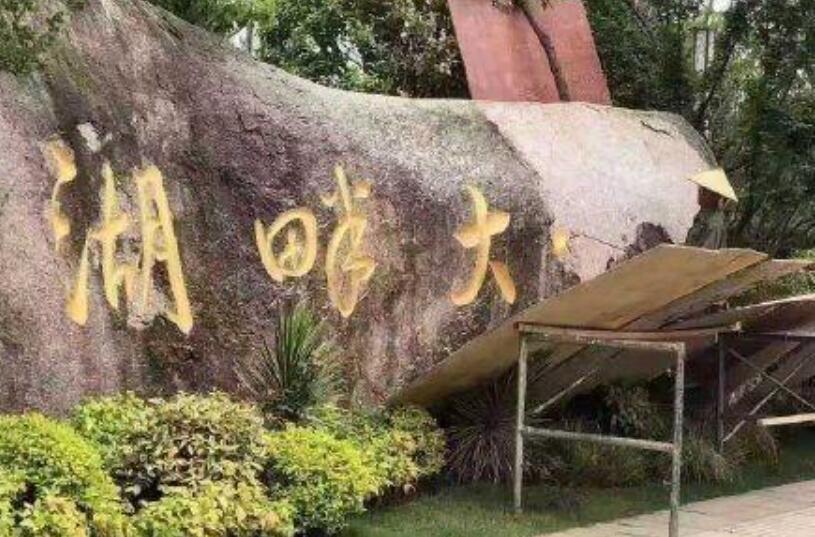 A total of 11,788 candidates have applied for Hupan University in the past five years, but only 255 students have been admitted, an acceptance rate of 2.16%.

Media reports said that after the China General Administration of Market Regulation imposed a penalty of RMB 18.228 billion ($2.83 billion) on Alibaba Group for monopolistic practices on April 10, 2021, Hupan University has stopped enrolling students for the current year.

Regarding the name change, Hupan University responded on May 17 that it was to avoid misunderstanding to the public.

Hupan is not part of the academic education sequence since its inception. To avoid misunderstanding to the public, it is now renamed as "Zhejiang Hupan Entrepreneurship Research and Learning Center", it said.