Era of rapid growth in China's smartphone market is gone 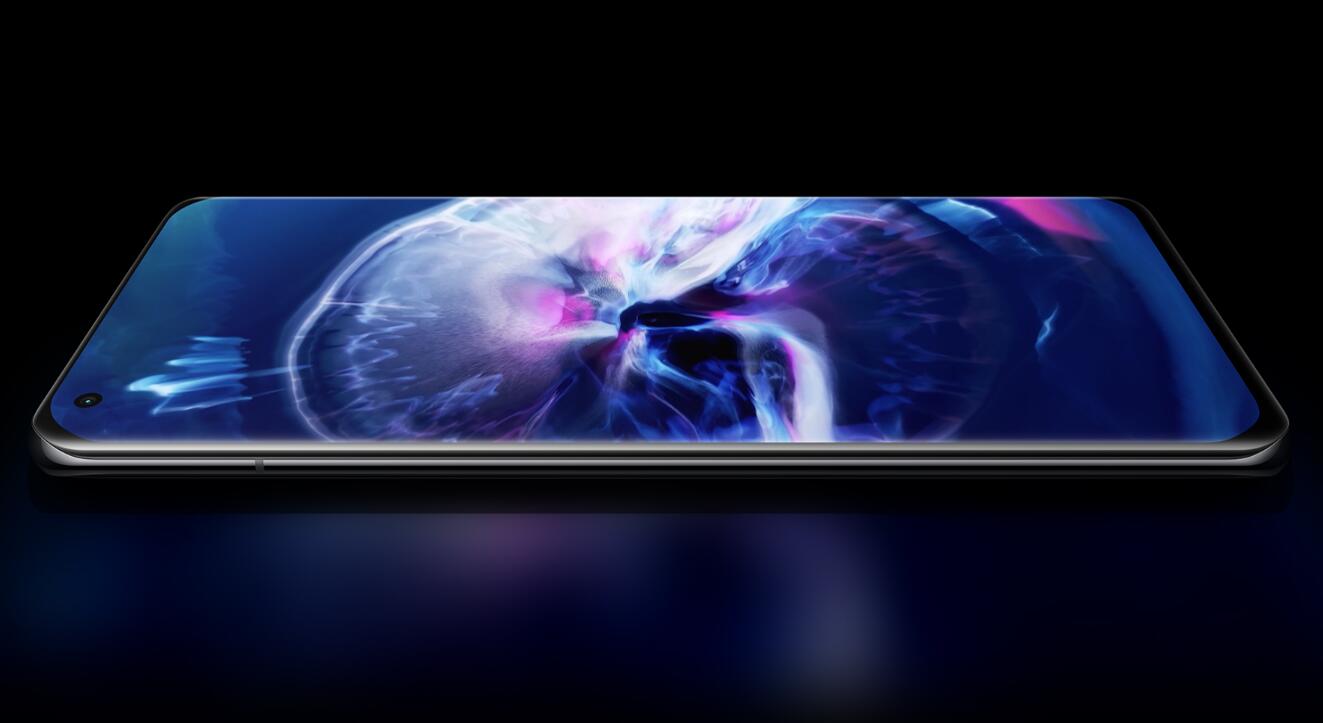 After a brief period of growth earlier in the year, China's smartphone market is back in recession.

In April 2021, China's overall cell phone market shipments were only 27.486 million units, down 34.1 percent year-on-year, according to a recent report by the China Academy of Information and Communications Technology (CAICT), a government think tank.

Local brands make 26 new models available, down 45.8 percent year-on-year, accounting for 81.3 percent of the number of new models listed in the same period.

The rising price of cell phones and the lack of selling points of newly launched models also caused a lack of incentive for consumers to replace their phones.

Whether it is Xiaomi, OPPO or Vivo, the high-end market is still in the market cultivation stage. User recognition is still high for the mid- and low-end series, and many users of low-end phones have extended their replacement cycles.

Industry insiders predict that the second half of the Chinese cell phone market demand is still the trend of slowing down, and it is difficult to see high growth in shipments. The weak demand side is still the biggest obstacle to shipments, and the Chinese market will still see a pullback in the next few quarters.