Gigabyte sparks controversy by mocking 'Made in China' as low quality

The Communist Youth League of China (CYLC) on Tuesday questioned a text caption on Gigabyte's website in a Weibo post, saying, "Gigabyte, who gave you so much courage?"

The image on the Weibo post shows Gigabyte disparaging the quality of products made in China while describing the high quality of its own products.

Some of the text can be translated as follows:

Unlike other brands that choose a low-cost, lower-quality approach by having Chinese OEMs manufacture their products, Gigabyte is committed to building superior and high-performance components and laptops.

The CYLC's Weibo quickly went viral among Chinese Internet users, with more than 6,000 retweets and about 5,000 comments as of press time, the vast majority of which were critical of the computer hardware maker.

Gigabyte later issued a statement on Weibo apologizing, saying that some of the textual content posted on its official website was grossly inconsistent with the facts and was the result of internal mismanagement within the company.

Gigabyte said in the statement:

We sincerely apologize for the discomfort this has caused everyone, and we thank the majority of gamers and users for their concern for our company.

Gigabyte has been doing business in the Chinese mainland for more than 20 years, and will deeply review the inappropriate comments and make corrective actions to comply with the national principles.

Gigabyte will strengthen internal management and training to ensure that all employees are aware of the problem and pay attention to it.

It is worth noting, however, that the matter has begun to cause damage. On JD.com, one of China's largest e-commerce platforms, the product is no longer searchable in both Chinese and English using "Gigabyte". 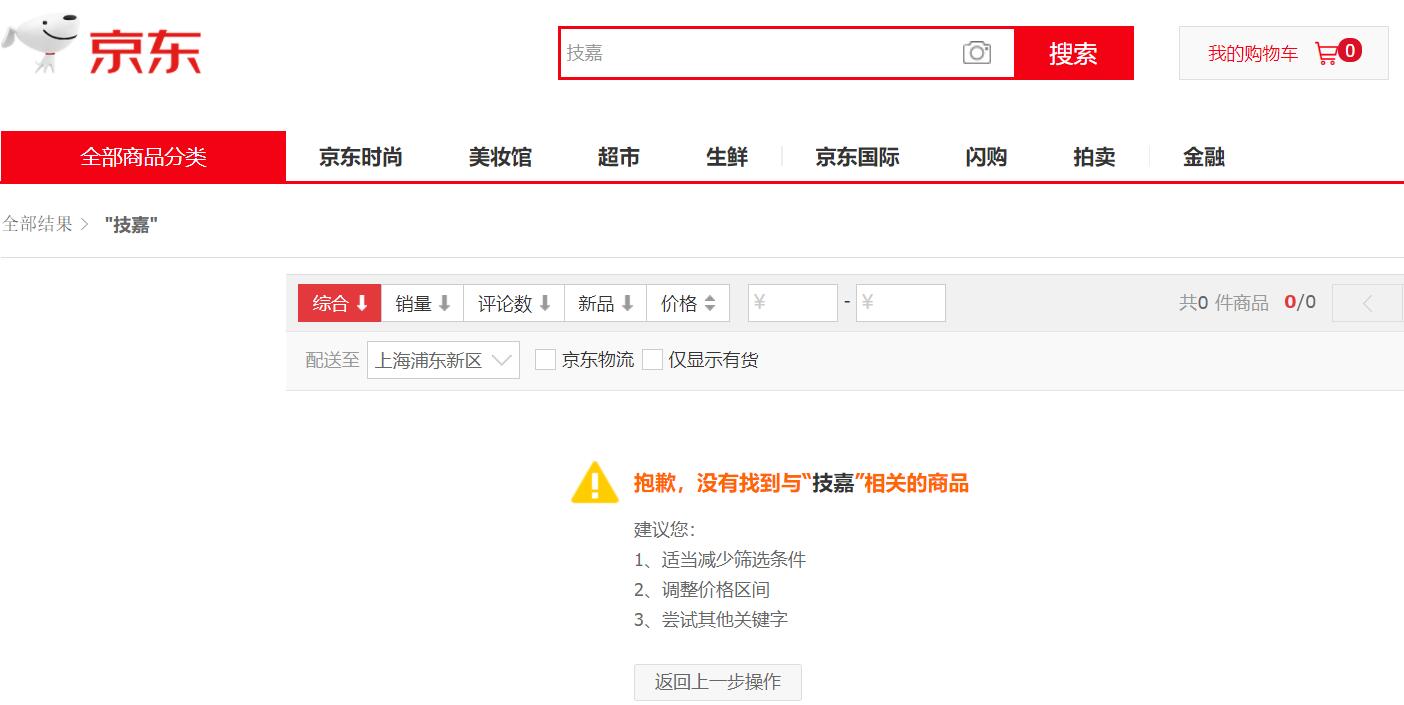 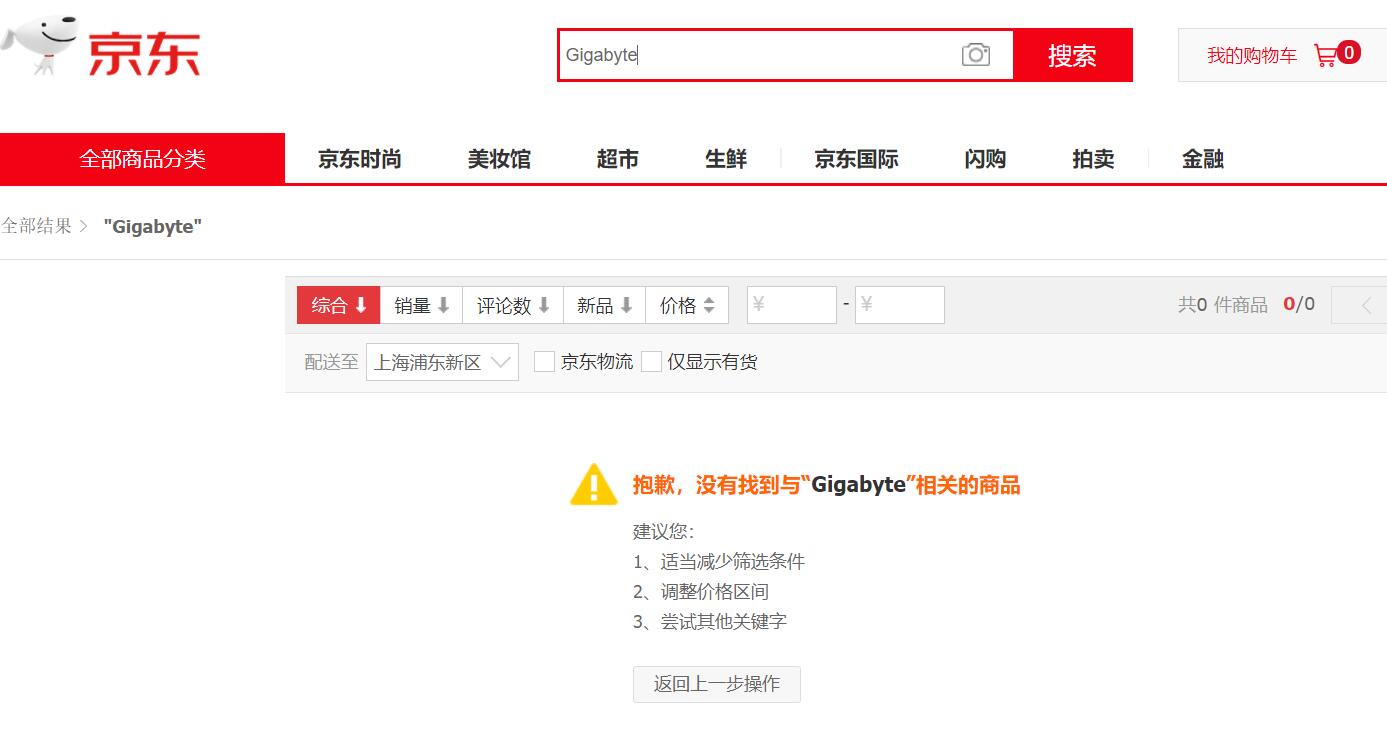