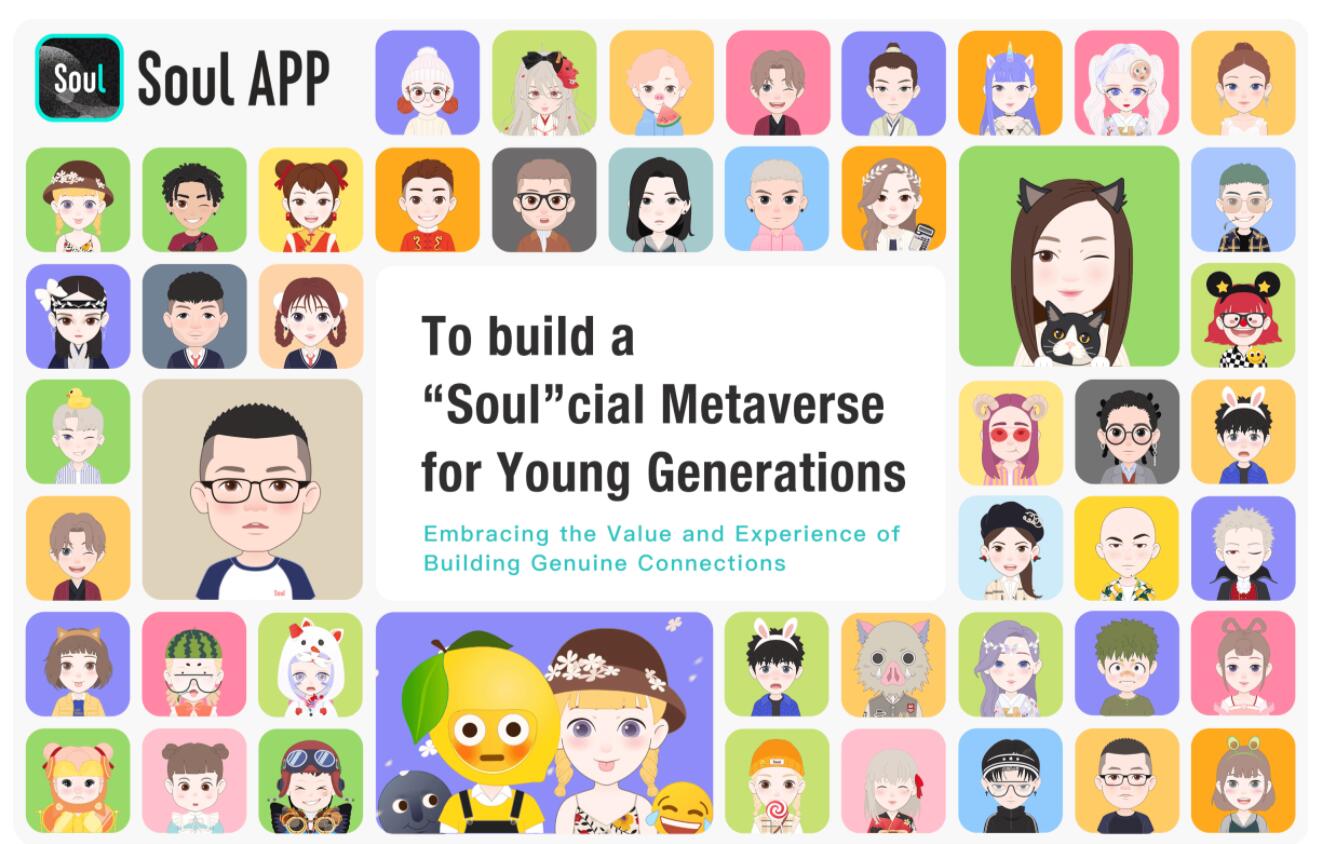 Chinese social platform Soul filed a prospectus with the US Securities and Exchange Commission on May 10 to apply for a listing on NASDAQ.

No information is available on Soul's valuation, but The Information reported in March that Soul could be valued at $1 billion or more.

The report cited people familiar with the matter as saying that Soul was in talks with potential investors and was looking to raise about $200 million at a valuation of more than $1 billion.

Investors could value Soul at as much as $2 billion, according to the report. Soul has raised a total of $60 million from private investors, according to PitchBook.

In November 2020, Soul had nearly 29 million monthly active users, up 133% year-on-year, The Information said. One investor said the average user spends about 40 minutes on the app. Currently, Soul has 100 million registered users.