Huawei has started pushing HarmonyOS 2.0 public beta to users, meaning that more models will be involved in this test.

From the video circulating on the Internet in China, the size of the HarmonyOS 2.0 update package varies from 2.87 GB to 6.20 GB depending on the model.

The main changes in HarmonyOS 2.0 are the addition of smart home controls to the control center, as well as UI design tweaks and transition animation optimizations.

Weibo blogger @数码闲聊站said on Wednesday that Huawei's future releases will come with HarmonyOS directly, with Honor's new phones running MagicUI 5.0, which is based on Android 11. 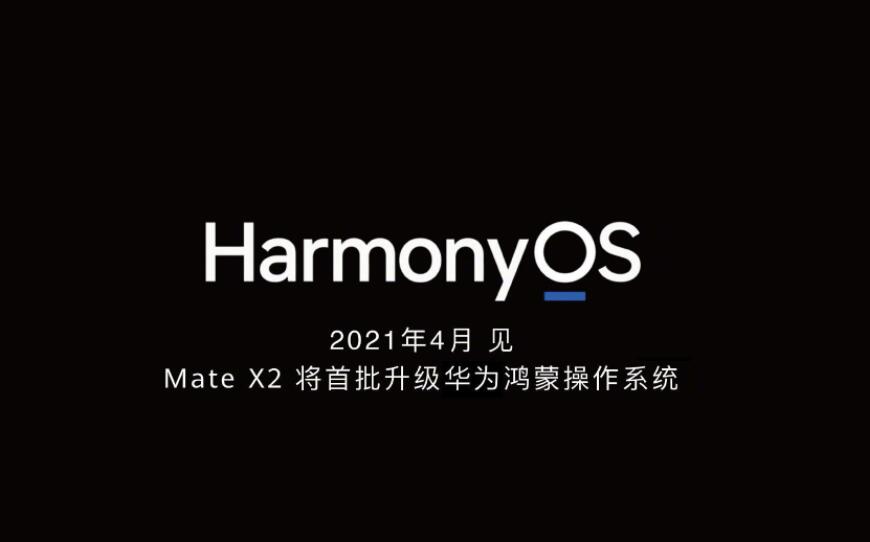