Chinese smartphone giant Xiaomi could be the first company to use Samsung's 200-megapixel sensor, Weibo blogger @数码闲聊站 said on April 26.

The blogger said that Xiaomi is polishing a 200-megapixel sensor, and although the exact specifications are not clear, the matter is already in sight.

Ice Universe, a well-known leaker, claims that the 200-megapixel sensor will have a pixel size of 0.64 microns, which is undoubtedly the smallest so far.

Previous rumors had suggested that the sensor would be 1/1.37 inches in size, about the same size as the current newest 108-megapixel sensor, the HM3, compared to the GN2's 1/1.12 inches.

Previous rumors suggested that the ZTE Axon 30 would be the first model with such a sensor, which would support 4-in-1 output with a resolution of 50 megapixels and an effective pixel size of 1.28 microns.

The above rumor also mentions 12.5-megapixel output via 16-in-1, but that doesn't sound too plausible.

The current 108-megapixel sensor with native 2x or 3x lossless digital zoom will have enough resolution for 16K video, although the current top-of-the-line chips can't do 8K 60fps. 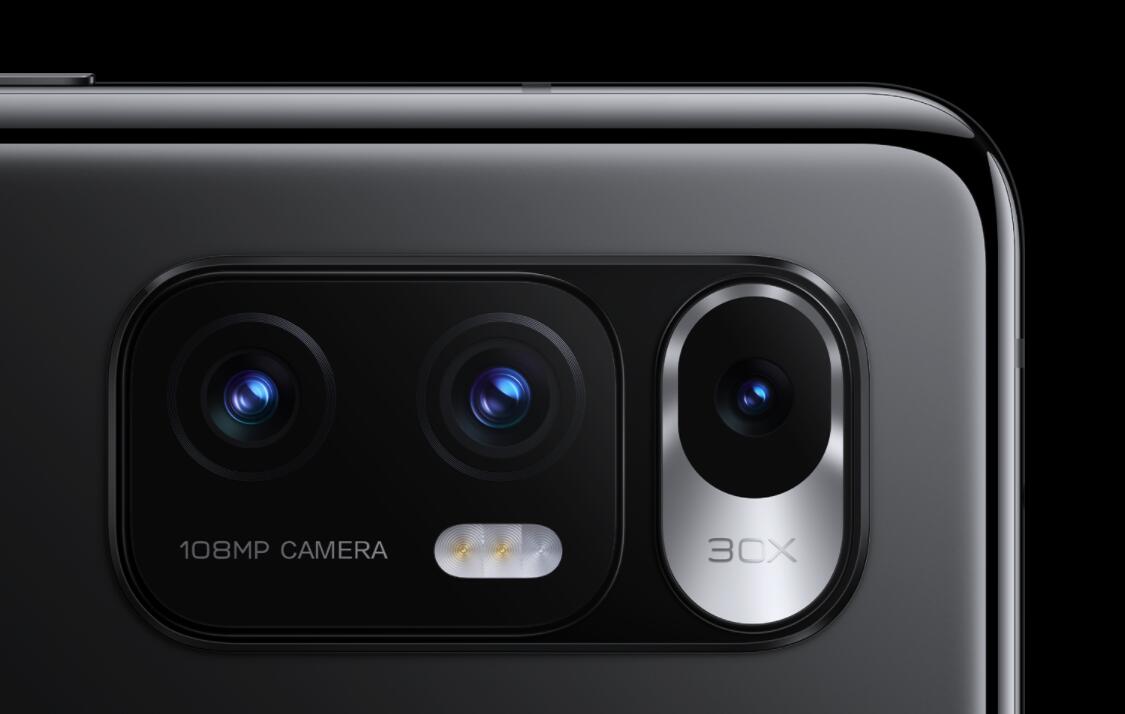