The penalty represents about 1-3 percent of Meituan's gross merchandise volume in its 2018/2019 takeaway business, 3-9 percent of net cash, and a 2-7 percent impact on its loss ratio in 2021, the report said.

The report notes that with reference to Chinese regulators' investigation of e-commerce giant Alibaba, its fine on Meituan could be based on its takeaway market share, ability to control service prices and merchant traffic, capital, and technological capabilities.

In addition, the extent to which merchants rely on the platform and whether their reliance on platform data results in high migration costs, the threshold for new entrants, and whether there is evidence of "forced exclusivity" will also factor into the amount of the fine.

The report states that Meituan's possible mitigation for a market dominance determination includes the merchant's low reliance on the platform and limited ability to take on takeaways.

Possible mitigating factors for Meituan also include the ability of branded merchants to negotiate commission rates and the company's takeaway 2020 profit margin of only 4%, with an average profit per order of RMB 0.28, which did not result in high profits for the platform.

China's State Administration for Market Regulation (SAMR) announced on Monday that it had opened an investigation into Meituan's alleged monopolistic practices, including "forced exclusivity".

Meituan subsequently said it had been notified by SAMR and would actively cooperate with the regulator's investigation to further improve its business compliance management.

Earlier this month, SAMR announced that it had fined e-commerce giant Alibaba RMB 18.228 billion, or 4% of its 2019 sales in China of RMB 455.712 billion, following the conclusion of an investigation into the company. 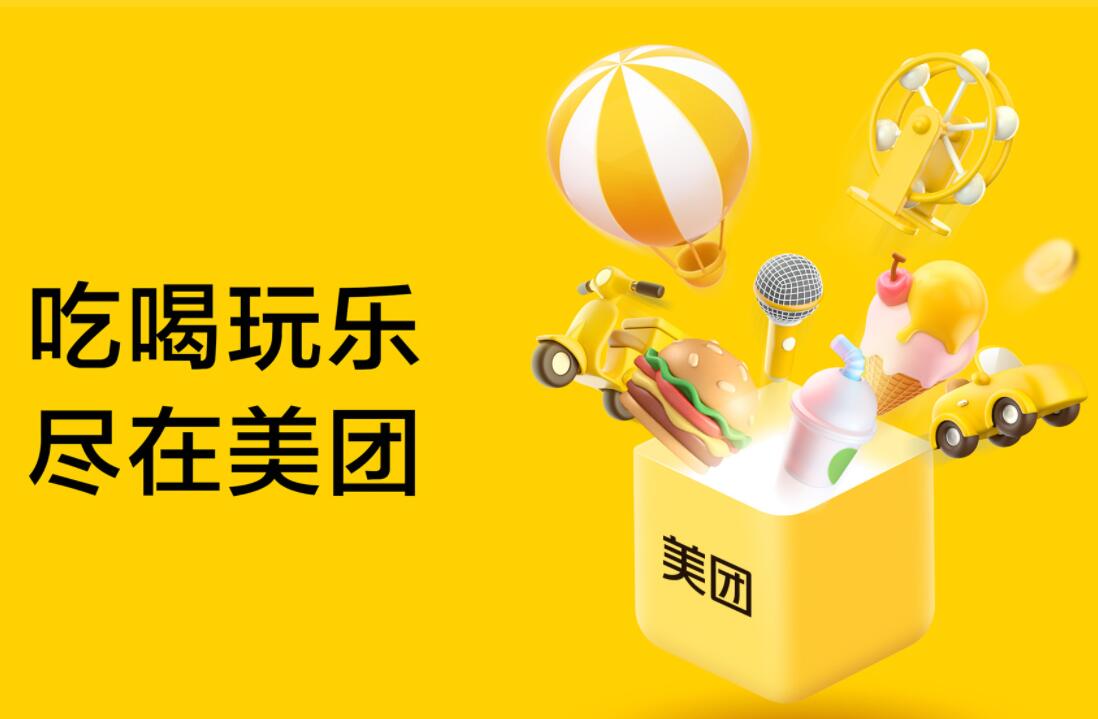