A man who tried to stab two of miHoYo's founders was arrested on April 24 at the campus where the company is located, according to a report by Chengdu.cn on Sunday.

The report said there were rumors that the suspect's motive was related to the recent furore in China over miHoYo's mobile game Honkai Impact 3rd.

The suspect, upset with miHoYo's overseas events, planned to come to Shanghai and kill the company's two founders with knives before jumping to his death, the report said.

The suspect searched for the identities and photos of miHoYo's founders and planned the foiled assassination attempt.

Many Chinese players said that the campaign was not launched in China and that seeing their favorite characters dancing in bunny costumes "hurt their feelings for the characters.

The company apologized on April 22, saying that Honkai Impact 3rd's overseas event was a mismanagement of the character's settings and promised not to make such mistakes again.

As a result, Honkai Impact 3rd's March flow in China plummeted 67%, but it is still the highest-grossing server in the world, according to Bilibili blogger "国产二次元手游观察"'s data. 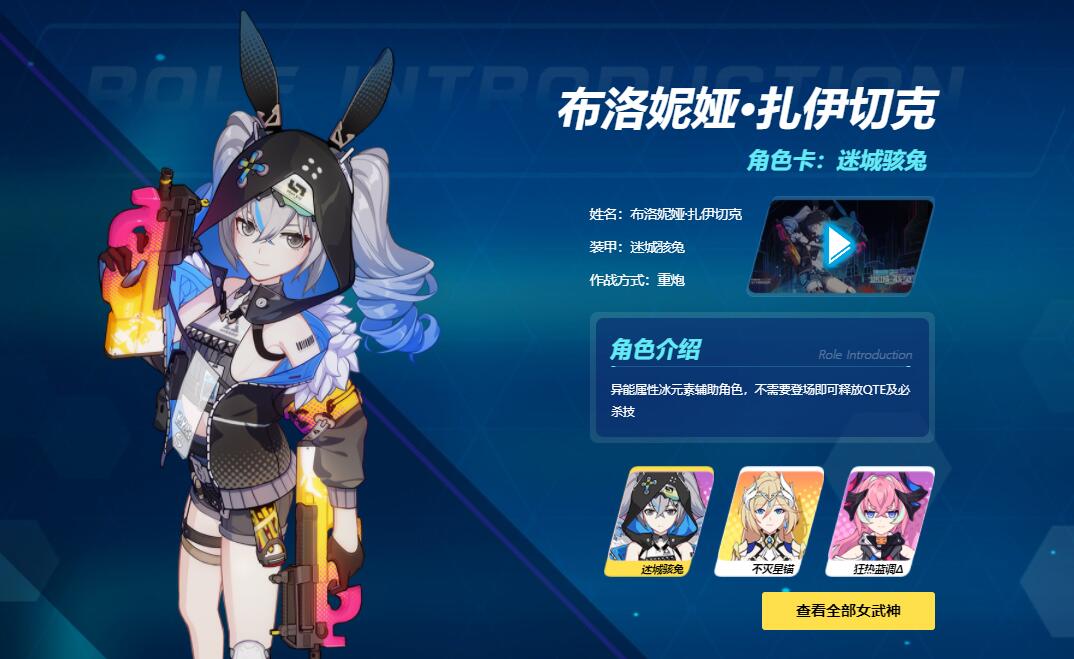