Hello Inc, a bike-sharing company backed by Chinese payments giant Ant Group, has filed a prospectus on April 24 for a planned listing on Nasdaq. Credit Suisse, Morgan Stanley and CICC are the co-lead underwriters for its IPO.

In 2020, Hello's total trading volume consisted of bike-sharing and car-pooling businesses, which were approximately RMB 5.8 billion and RMB 7 billion, respectively.

Its bike-sharing business has generated revenues of RMB 2.1 billion, RMB 4.5 billion and RMB 5.5 billion, respectively, in the past three years.

Hello's net loss has continued to narrow over the past three years to RMB -2.21 billion, -RMB 1.5 billion and RMB -1.133 billion, respectively.

The funds raised by Hello will be used for general corporate purposes, including for enhancing and expanding business offerings and supporting research and development.

Prior to the IPO, Hello's top shareholder was Antfin (Hong Kong) Holding Limited, a wholly-owned subsidiary of Ant Group, which held 36.3% of Hello's shares. 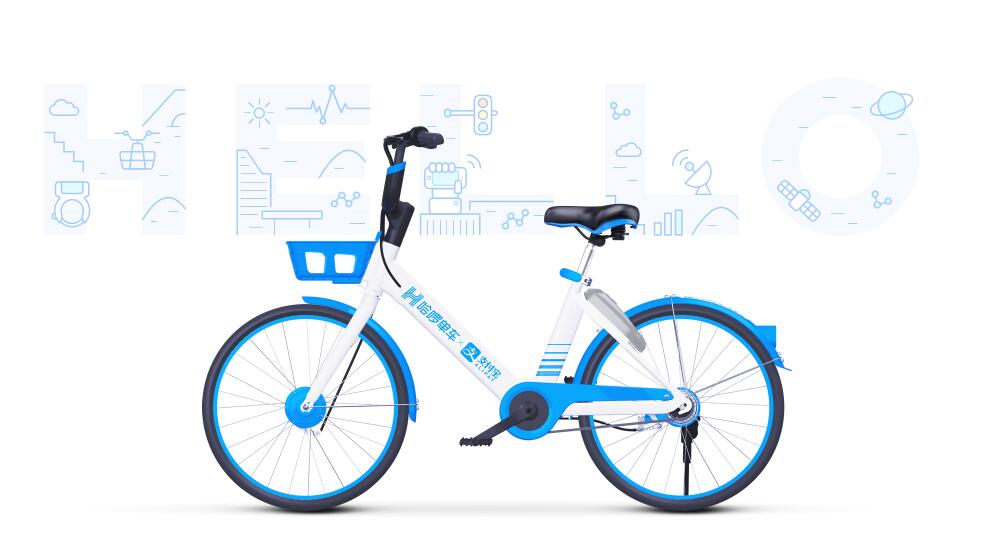