ARM China announced on April 20 the Shanhai S12, an AIoT (artificial intelligence of things) security solution for the Chinese market, which is ready for delivery to customers.

Shanhai S12 is developed by ARM China, focusing on adapting to Arm Cortex-A and Cortex-R series processors, and can work with Arm security infrastructure system. 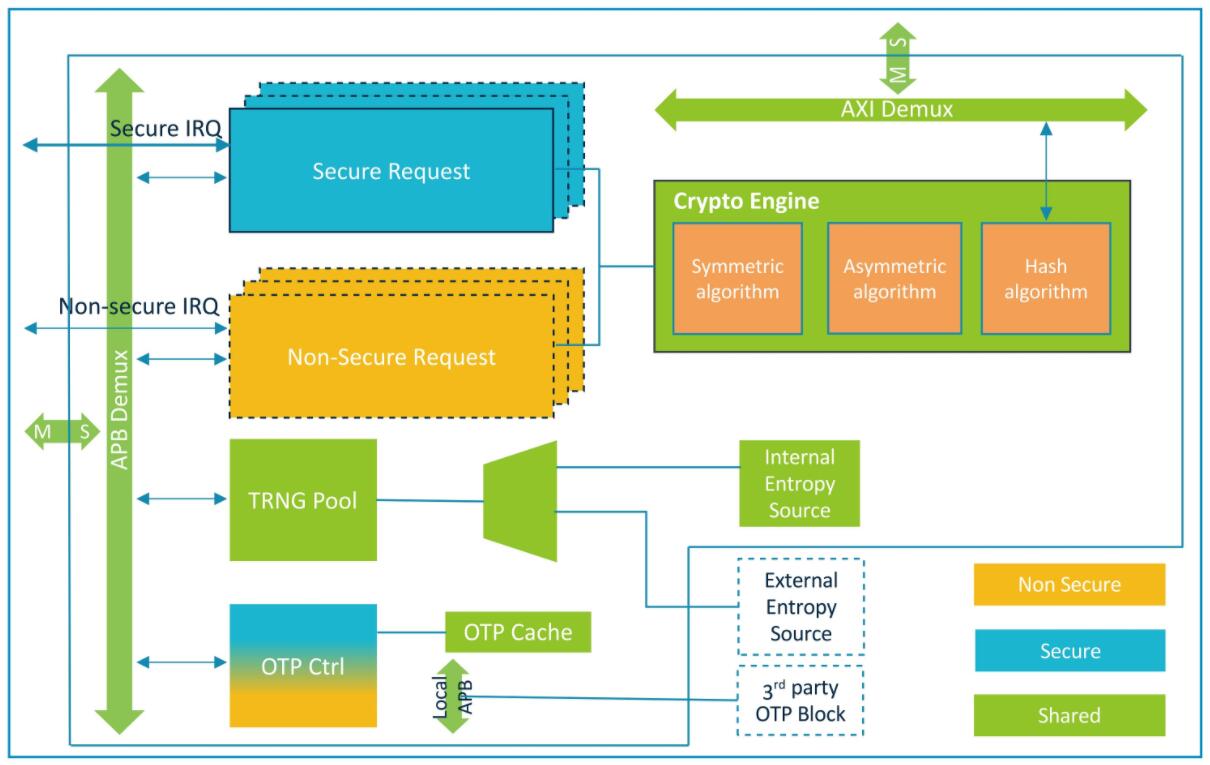 It is worth mentioning that as a product-focused on the local market, the design process of Shanhai S12 was done in China.

ARM China had released the first generation of Shanhai products, E10 and E20, in 2019, but this generation was mainly geared towards Cortex-M series MCU application scenarios, or IoT (Internet of things).

ARM entered the China market in 2002 and in 2018 split its China operations to form an independently operated, China-owned joint venture company, ARM China.

ARM China is the largest chip design IP provider in China with over 200 partners and cumulative shipments of approximately 20 billion units to Chinese customers.