Baidu's AI chip Kunlun 2 will be launched in the second half of this year, the company's CTO Wang Haifeng said in an interview with Chinese media on April 20.

Because of the uncertainty of the chip development process, the exact date cannot be determined yet, Wang said.

The previously launched Kunlun 1, in addition to its own commercial value, can also be combined with Baidu's deep learning platform PaddlePaddle to provide better basic arithmetic support for Baidu's intelligent cloud, Wang said.

Wang said the first key point in Baidu's AI deployment was when it started to experiment with research and application of deep learning in late 2011 to early 2012.

The next key point was when Baidu used all the technology in its own products, including search, maps and translation.

Baidu Brain 1.0 and PaddlePaddle opened to the public in 2016, meaning Baidu AI technology began to be exported outward, Wang said.

Baidu's layout in the AI field is as complete as any company in the world, and its advancement is also at the forefront of the world in many areas, Wang said. 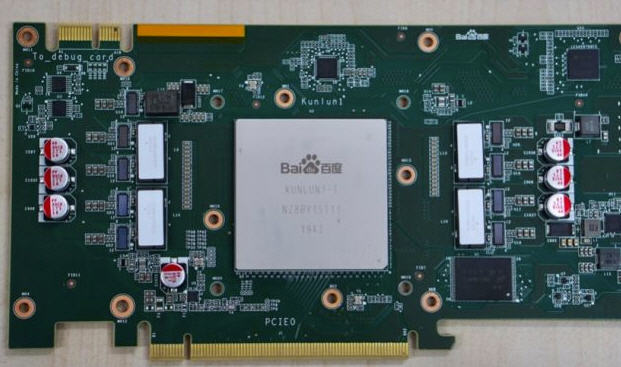