Huawei may adopt friendlier pricing, targeting the entry-level market, to spur demand and sales of foldable smartphones, the sources said.

Other smartphone makers, including Samsung and Asus, could also launch new foldable models later this year, the report said.

As a result of the new models, global shipments of foldable smartphones could reach 7 million units in 2021, up from an estimate of 2.8 million a year ago, according to Digitimes Research.

In addition, the popularity of the new foldable smartphones will increase global shipments of AMOLED panels to 12 million units in 2021, up from 4.4 million units a year ago.

The Mate X2 went on sale at 10:08 on February 25 on Huawei's official channels as well as major e-commerce platforms in China. It sold out quickly, just like Huawei's previous two generations of foldable phones, the Mate X and Mate Xs.

The device's price rose to a maximum of RMB 99,999 ($15,496) on the used market on its first day of sale. Some Huawei dealers said the Mate X2 was in scarce supply and difficult to buy at a higher price. 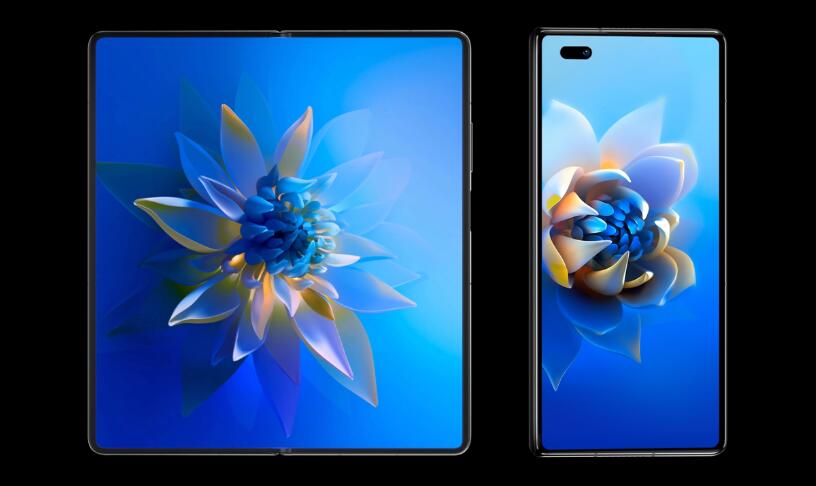