Huawei removes free chargers and cables for some phones

After Apple stopped offering chargers for environmental reasons, many phone makers followed, and Huawei became the latest one.

Huawei sent the Mate X2, Mate 40 Pro, nova 8 Pro, and nova 8 phones to offline stores on April 16, all sold without chargers, according to Sina Tech.

Users can choose between the two sets, with the version without the charger RMB 200 ($31) cheaper. 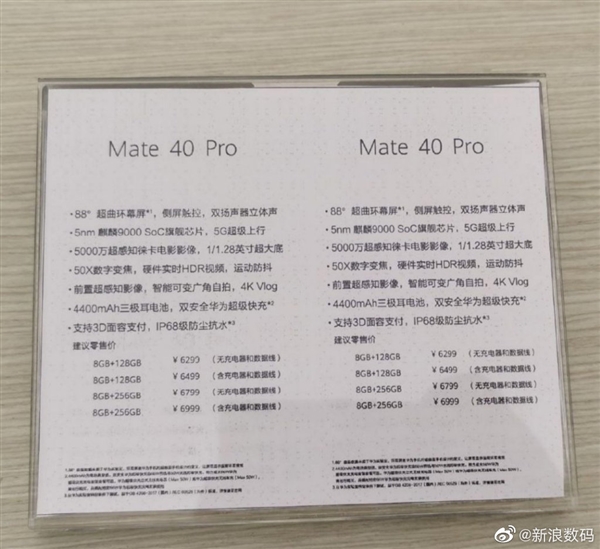 Huawei has yet to respond to this. Some users speculate that Huawei's move may be the result of a shortage of charging ICs.

Apple was sentenced to $2 million for selling iPhone 12 without a charger in Brazil.