Douyin, the Chinese version of TikTok, is aiming to reach 680 million daily active users this year, Bloomberg reported on April 16.

TikTok owner ByteDance is aiming for a 42 percent increase in ad sales this year, to RMB 260 billion ($39.86 billion), the report said.

ByteDance's ad revenue in January, February and March of this year was RMB 19 billion, RMB 14 billion and RMB 18.5 billion, respectively.

Douyin's two clients had more than 610 million monthly active users in March, with the main client at more than 530 million and the speed version at about 70 million. 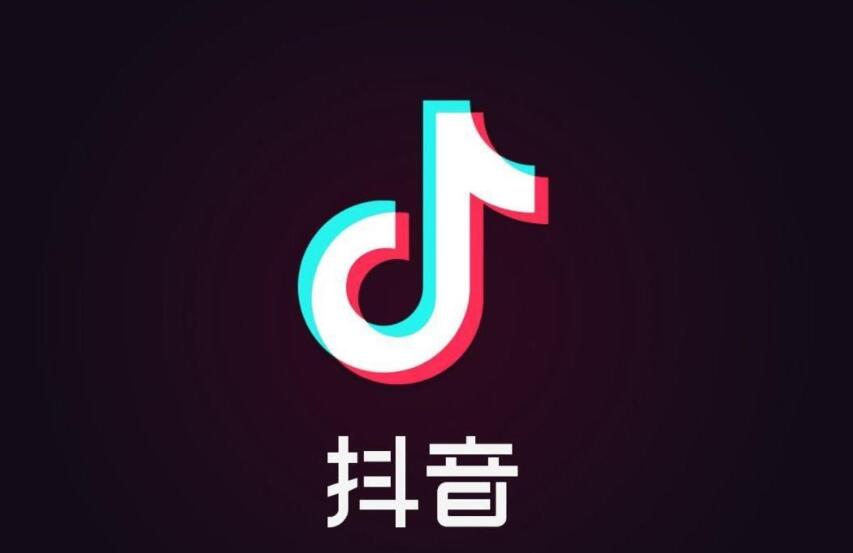