ByteDance is being valued at nearly $400 billion to private equity investors, the South China Morning Post said on April 1, citing people familiar with the matter.

ByteDance owns well-known apps including information content platform Toutiao, Douyin, Xigua Video, and TikTok, and has a presence in several new areas such as education, e-commerce, gaming, and enterprise services.

ByteDance's most recent round of funding was in November 2020, led by Sequoia Capital and KKR, corresponding to a valuation of about $180 billion.

These funds are mainly used for the rapid development of ByteDance's global products and business lines, especially the expansion of TikTok overseas. 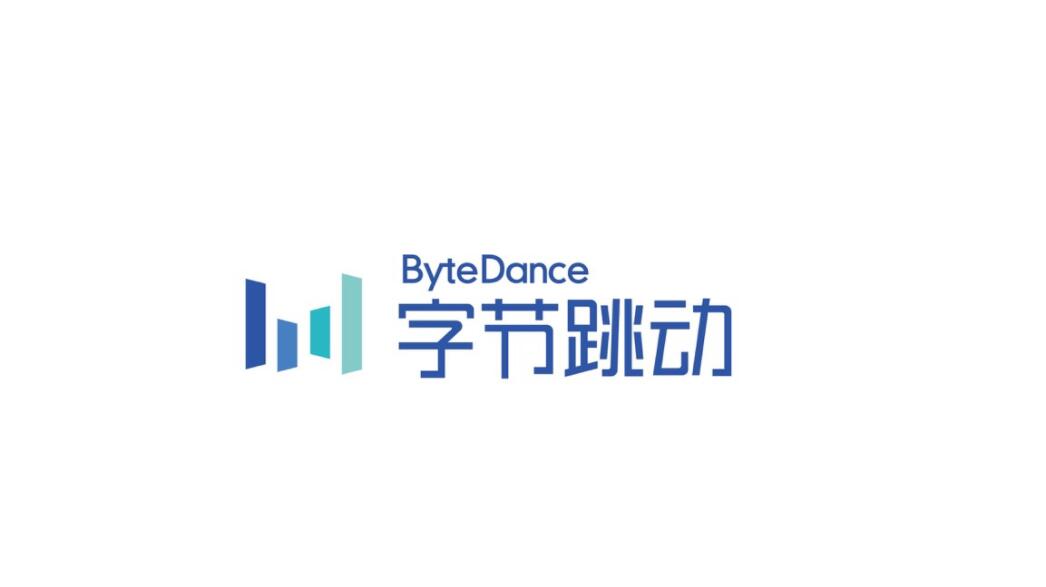