China's AI patent applications amounted to 389,571, accounting for about 74.7 percent of global applications, according to the 2020 China Artificial Intelligence Industry Annual Convention, which was recently held.

It is worth mentioning that the top 10 organizations in China in terms of the number of AI patent applications include 5 companies and 5 universities.

These companies are State Grid, Tencent, OPPO, Baidu, and Ping An Technology, a subsidiary of local insurance giant Ping An Insurance. 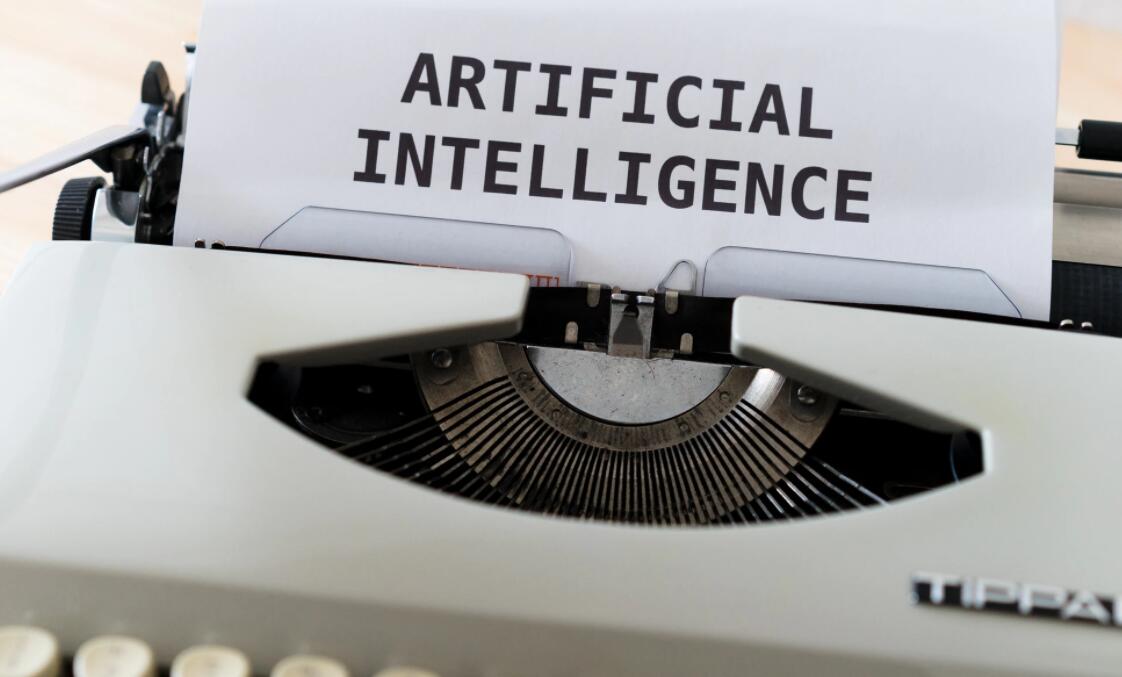