Chinese shared mobility giant Didi Chuxing has filed secretly with the US Securities and Exchange Commission (SEC) on April 9 for a US IPO, according to a report by Tencent News.

The certainty of a third-quarter IPO for Didi is high, but ultimately it will depend on the majority shareholder, the report said. Didi's top shareholder is currently SoftBank Group.

"Investors have been pushing Didi to go public," the report quoted one investor as saying, adding that Didi's management is in fact not too keen on an IPO.

As previously reported by Reuters, Didi has hired Goldman Sachs and Morgan Stanley for the IPO and is considering a valuation of at least $100 billion.

By going public in the US, Didi Travel can make direct comparisons to Uber. That's a big reason why Didi Travel chose to go for a US IPO, Tencent News reported. 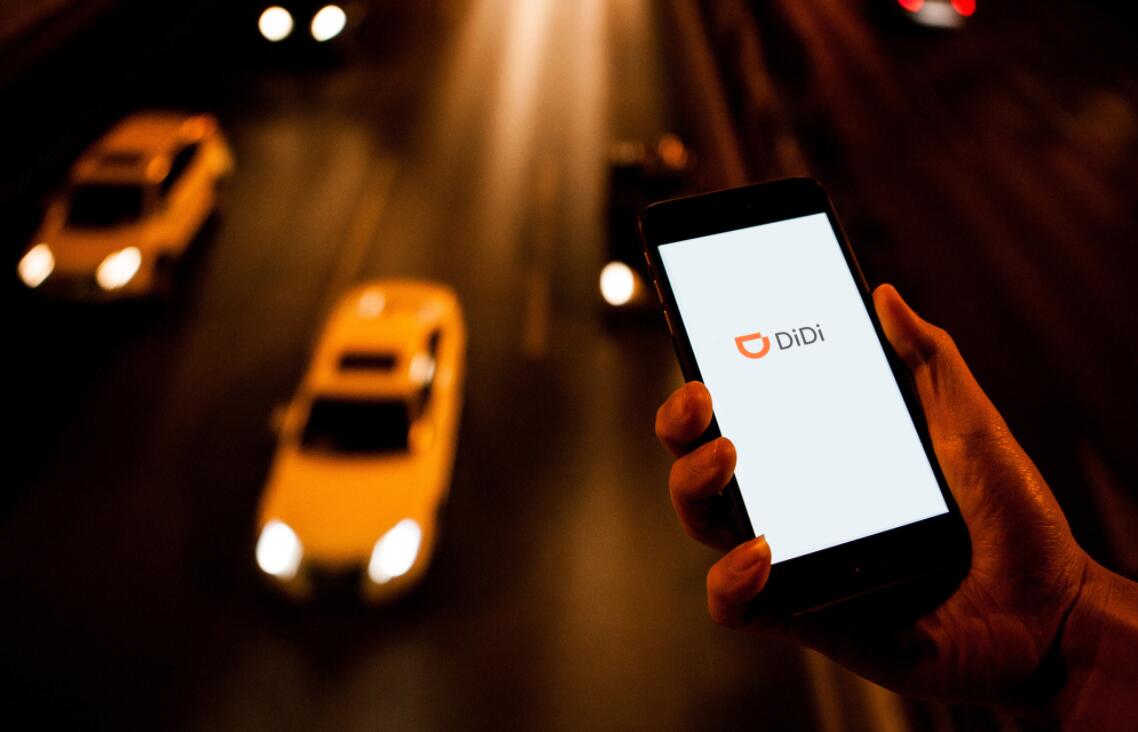