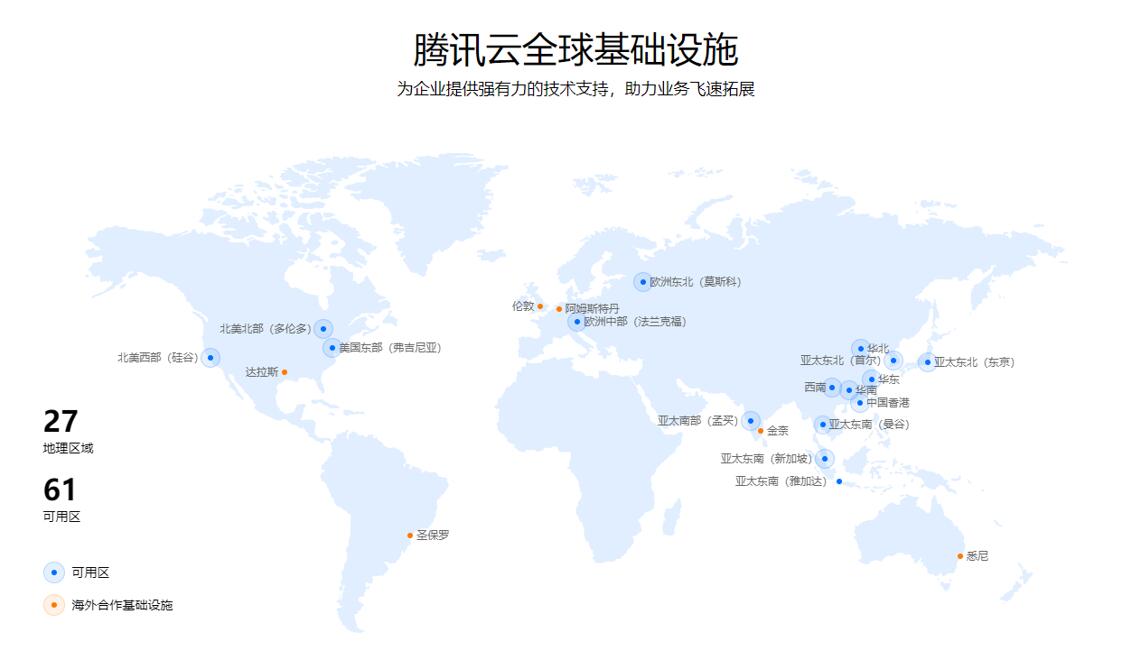 Tencent Cloud said it will open a second data center in Indonesia within the next year to seize the opportunities presented by the fast-growing mobile Internet there.

Citing third-party data, Tencent Cloud said Indonesia is one of the fastest-growing public cloud markets in the Asia-Pacific region, with a compound annual growth rate of 25 percent.

Tencent entered the cloud market about a decade ago and now has more than 40 data centers in China alone. Tencent Cloud began expanding internationally three years ago.

Previously, Tencent Cloud has served a number of customers in the Indonesian market, meeting the needs of a wide range of industries including financial services, e-commerce, entertainment, gaming, and education.

Last year, Tencent Cloud's financial-grade distributed database TDSQL was put into use in the new core system of Bank Neo Commerce Bank in Indonesia, solving the problems faced by BNC Bank such as difficulty in the business upgrade, slow system response, and lack of Internet operation tools.

In addition, Tencent services are becoming increasingly popular in Indonesia, for example, the JOOX music streaming app is already the second-ranked music app in Indonesia.

Tencent is setting up a data center in Indonesia because of strong demand, said Poshu Yeung, senior vice president of Tencent Cloud International.

A second Indonesia data center is likely to be operational in August this year, Yeung said, adding that Tencent has never opened two data centers in the same country within a year before.