Tencent-backed MissFresh said to have secretly filed for US IPO

MissFresh's prospectus will be publicly filed in mid-to-late June at the earliest, and its IPO underwriters include Goldman Sachs, with an estimated fundraising size of $500 million to $1 billion, according to IPO Zaozhidao.

MissFresh was founded in November 2014 and has completed at least nine rounds of financing to date, with investors including Tencent, CICC Capital, Jeneration Capital, Goldman Sachs, Tiger Global Fund, and ICBC International.

The company currently provides grocery delivery services in 16 first- and second-tier cities in China, with delivery in as little as 30 minutes.

In addition to grocery delivery, the company appears to be trying to tell a different story, with a new focus on "supply chain" and "platforming.

"Grocery delivery is clearly not a profitable business, and for MissFresh and most other players alike, a new set of logic with some growth potential will be more convincing to the capital markets," IPO Zaozhidao quoted an investment banker as saying.

On Sept. 17, 2020, MissFresh founder and CEO Xu Zheng said MissFresh's first five years focused on the front-end delivery model, while the second five years will be heavy on the supply chain.

On March 26 this year, MissFresh officially announced for the first time that it would no longer be limited to grocery delivery, but would become a community retail digital platform. 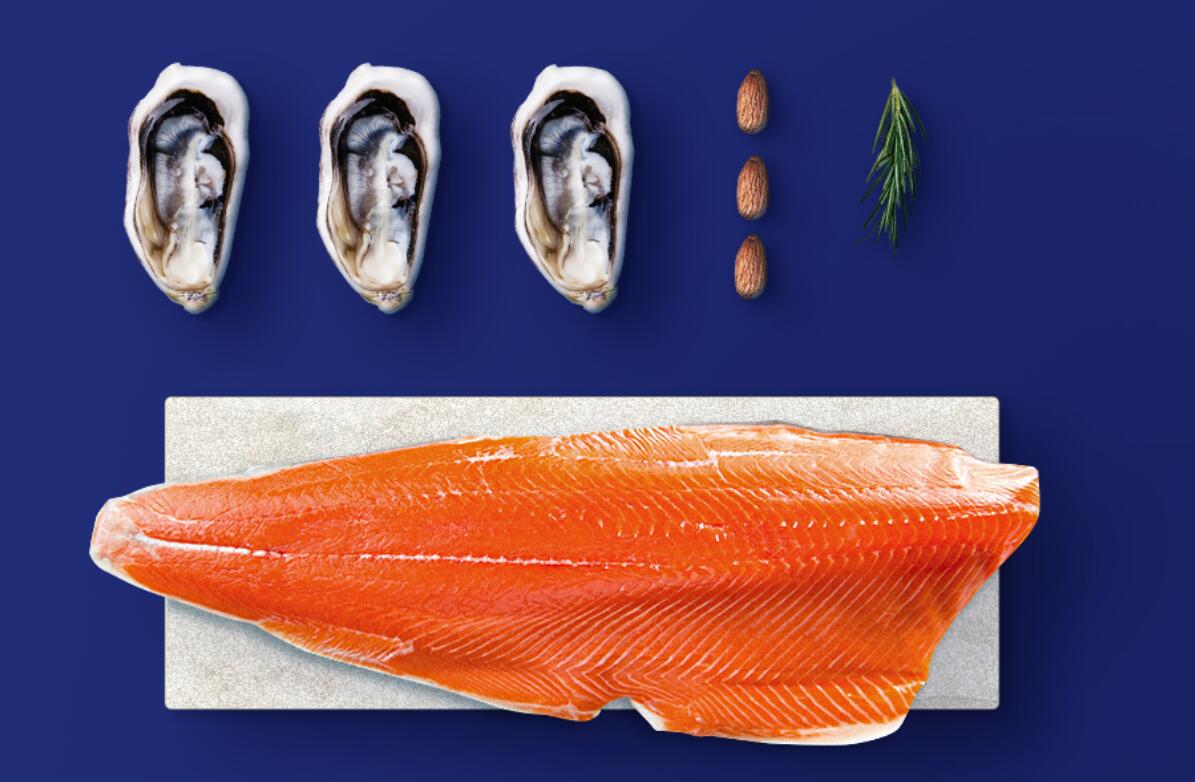