Huawei aims to make 6G commercially available by around 2030

With the rapid rise in 5G penetration in China, discussions about 6G are on the table.

Huawei says it wants to start making 6G commercially available around 2030, in what may be the first time a Chinese tech giant has proposed a clear timeline for the commercialization of next-generation communications technology.

In June 2020, Huawei entered into a strategic partnership agreement with China Unicom and Grandstar Cargo to jointly develop 6G connectivity. Huawei has also established a 6G R&D center in France.

In addition to Huawei, another Chinese communications giant, ZTE, has also been developing 6G. ZTE has said that the company's pre-research team is gradually overcoming various key 6G prototype technologies.

In response to investor questions on Dec. 28 last year, ZTE said again that the company has invested in 6G R&D and is actively engaging in exchanges and cooperation with industry peers.

China's 6G development is accelerating, driven by Huawei and ZTE.

Many local operators, equipment suppliers, terminal suppliers, and other interested companies have released 6G white papers and made some 6G layouts and predictions.

Compared to 5G, 6G will be 50 times faster and latency will be greatly reduced. This will also lead to further development of telemedicine and tele-education. 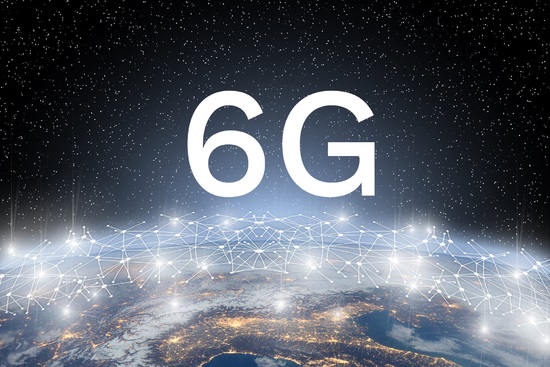