With Alibaba's multibillion-yuan fine, China has opened a new chapter of anti-monopoly regulation that other Internet giants are expected to use as a benchmark for rectification, CITIC Securities said in a research note on Monday.

Chinese market regulators fined e-commerce giant Alibaba RMB 18.2 billion yuan ($2.8 billion), equivalent to 4 percent of its 2019 sales of 455.712 billion yuan in China, after an investigation into the company.

CITIC Securities believes that the penalty imposed on Alibaba is relatively rational and mild, as the top anti-monopoly fine in China is 10% of the operating value.

The nearly 20 billion yuan fine is certainly a large expense, but it is expected to be affordable for Alibaba and reflects the regulatory starting point of regulating its business, according to CITIC Securities.

Compared to previous fines, which were usually in the hundreds of thousands of yuan, this decision by Chinese market regulators is bound to deter other platform economy companies, demonstrating China's determination to strengthen anti-monopoly regulation, CITIC Securities said.

Alibaba is the first but not the last, and the huge fine greatly enhances the regulation and contributes to long-term economic order fairness and efficient development of innovation, the team said.

In addition to forcing merchants not to sell products on other platforms, other violations that may come under scrutiny may also include platforms coordinating collective price increases for merchants, using big data for price discrimination, and low price subsidies, CITIC Securities said.

Anti-monopoly regulation in the field of Internet finance is also expected to accelerate, the core of which lies in licensing regulation to prevent and resolve risks through a unified regulation of online and offline. 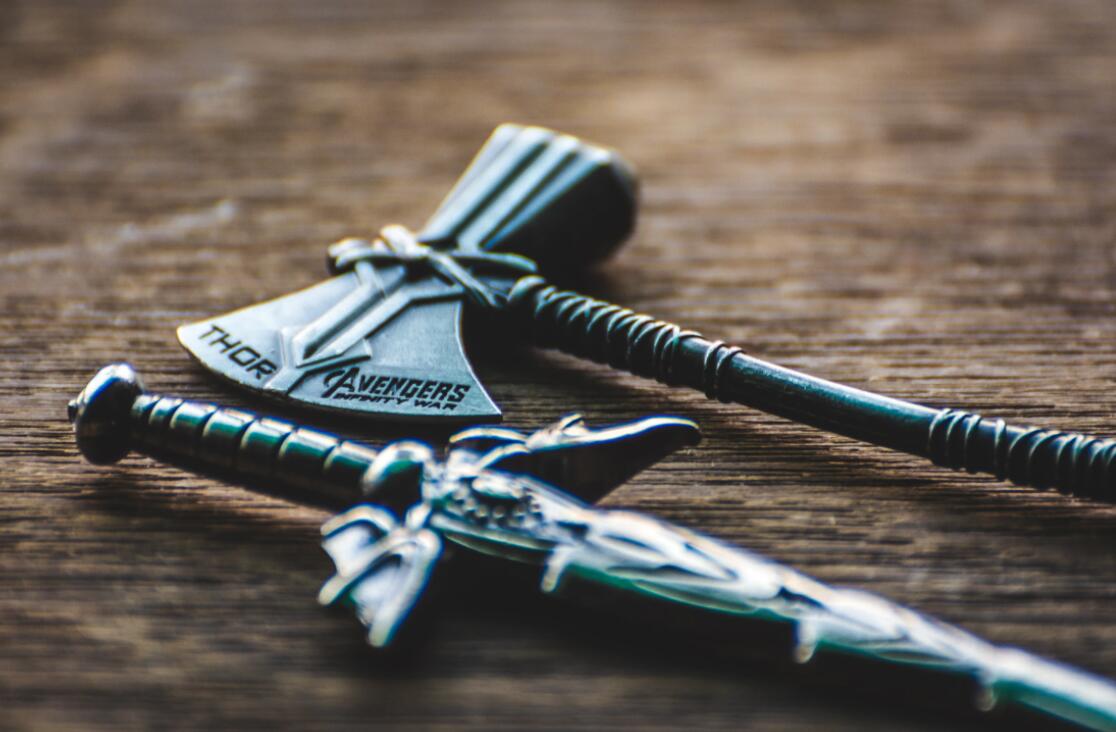