Chinese e-commerce giant Alibaba does not expect anti-monopoly penalties from regulators to have a significant impact on the company, CEO Daniel Zhang said in a conference call Monday, adding that Alibaba will introduce measures to lower barriers and costs of entry for merchants on its e-commerce platform.

He said more of Alibaba's mature businesses will be free, and that the company has set aside billions of yuan to support new projects.

Alibaba is not aware of any other anti-monopoly investigations, Zhang said.

Alibaba is satisfied with the platform's business model, he said.

Data regulation is a global trend, and large global technology companies will face scrutiny, Zhang said, adding that regulators are concerned about data privacy and protection, and Alibaba will cooperate with regulators in data use and collection.

The fines Alibaba faces will be reflected in this quarter's earnings report, CFO Maggie Wu said.

Chinese market regulators fined Alibaba 18.2 billion yuan ($2.8 billion), or 4 percent of its 2019 China sales of 455.712 billion yuan, at the end of an investigation into the company.

China's State Administration for Market Regulation (SAMR) announced the decision on April 10 and ordered Alibaba Group to stop the violations.

In December 2020, the SAMR opened an investigation into Alibaba's abuse of a dominant market position in the e-tailing platform services market in China.

Alibaba was found to have a dominant position in the market for e-tailing platform services within China. Since 2015, Alibaba has abused this dominant position by imposing "two-for-one" requirements on merchants on its platform and prohibiting them from opening stores or participating in promotional activities on other competing platforms, the SAMR's announcement said.

Alibaba has relied on market forces, platform rules, and technical means such as data and algorithms to take a variety of incentives and penalties to ensure that the "two-for-one" requirement is enforced, maintain and enhance its market power, and gain an unfair competitive advantage, the announcement said. 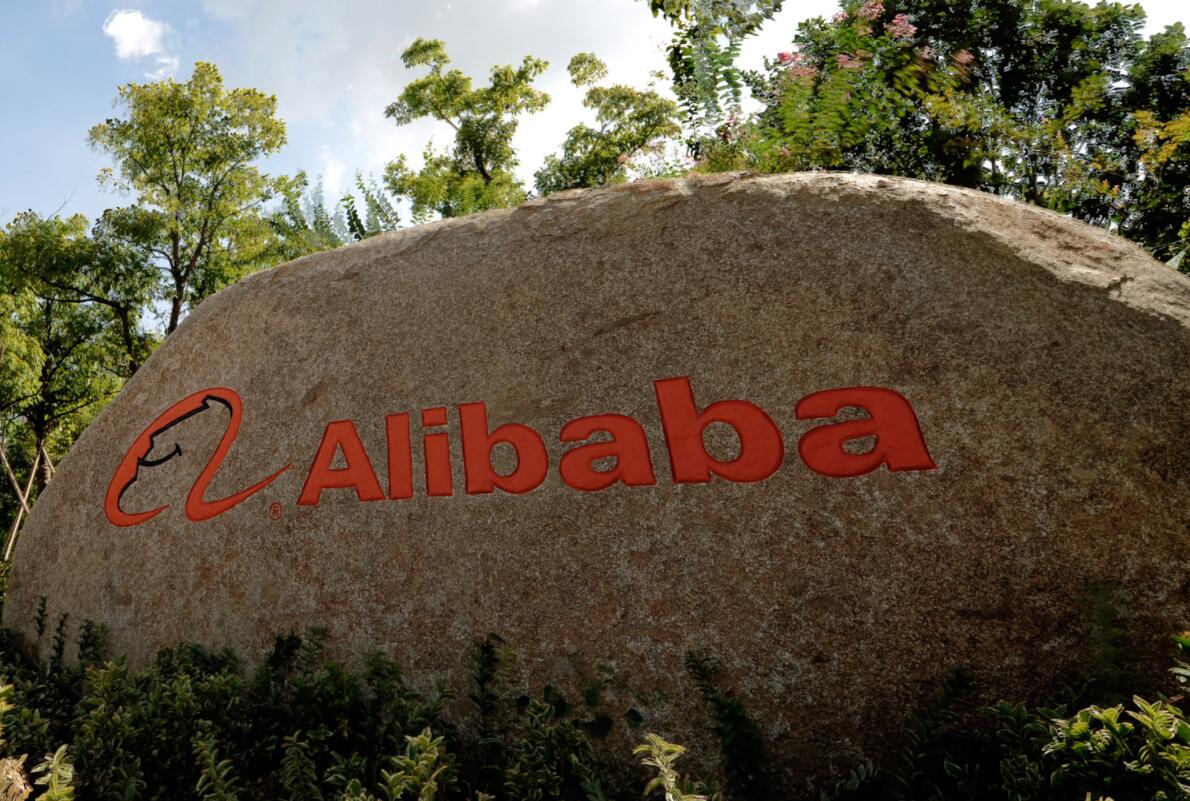