Chinese market regulator has fined e-commerce giant Alibaba Group 18.2 billion yuan ($2.8 billion), or 4 percent of its 2019 China sales of 455.7 billion yuan, after an investigation into the company.

China's State Administration for Market Regulation (SAMR) announced the decision on April 10 and ordered Alibaba to stop the violations.

In December 2020, the SAMR opened an investigation into Alibaba's abuse of a dominant market position in the e-tailing platform services market in China.

Alibaba was found to have a dominant position in the market for e-tailing platform services within China. Since 2015, Alibaba has abused that dominant position by prohibiting merchants on the platform from opening stores or participating in promotions on other competing platforms, the SAMR's announcement said.

Alibaba has resorted to market power, platform rules, and technical means such as data and algorithms, and has taken a variety of incentives and penalties to safeguard the enforcement of this requirement, maintain and enhance its market power and gain an unfair competitive advantage, the announcement said.

The results of the investigation show that Alibaba's conduct has excluded and restricted competition in the market for e-tailing platform services in China and impeded the free flow of goods, services, and resource elements, the announcement said.

This infringed on the legitimate rights and interests of merchants on the platform, harmed consumers, and violated the Anti-Monopoly Law, the announcement said.

In addition to the fine, the SAMR required Alibaba to strengthen its internal control and compliance management, maintain fair competition, protect the legitimate rights and interests of merchants and consumers within its platform, and submit a self-examination compliance report to the SAMR for three consecutive years.

For this punishment, Alibaba said it "sincerely" accepts and resolutely obeys. "We will strengthen our operation in accordance with the law, further strengthen the construction of our compliance system, base on innovation and development, and better fulfill our social responsibility." 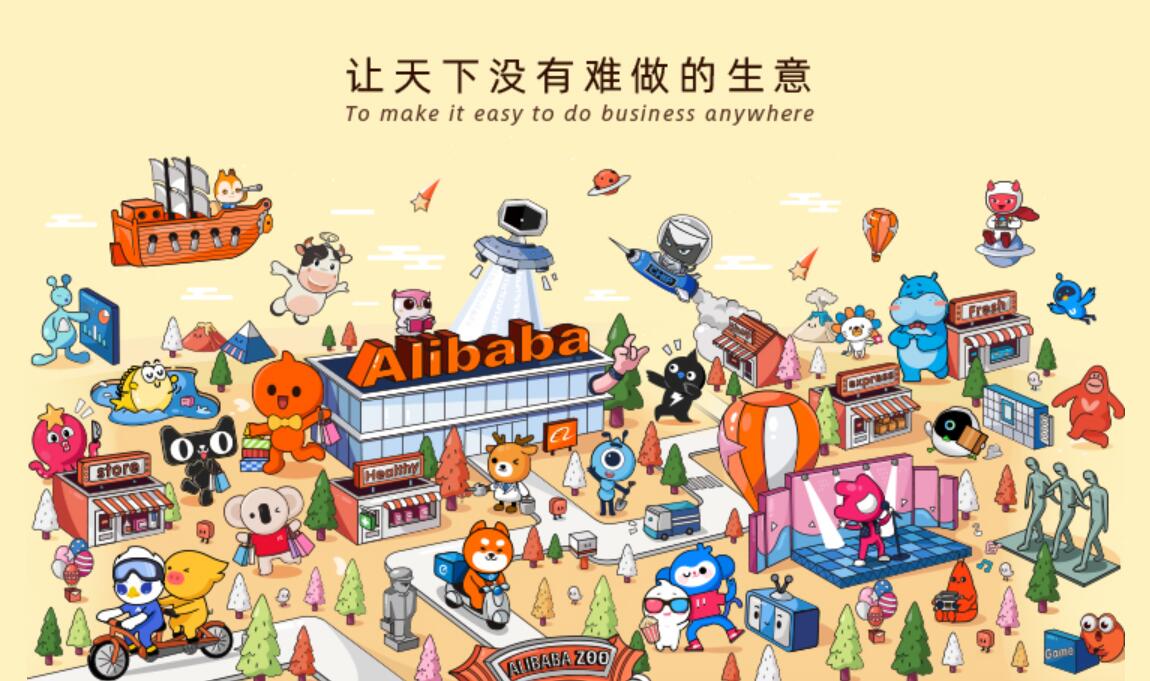