Chinese scooter maker Niu Technologies on Wednesday launched two electric kick scooters, the Kick Pro and Kick Sport, starting at just $599. This is the first time the company has launched such products. 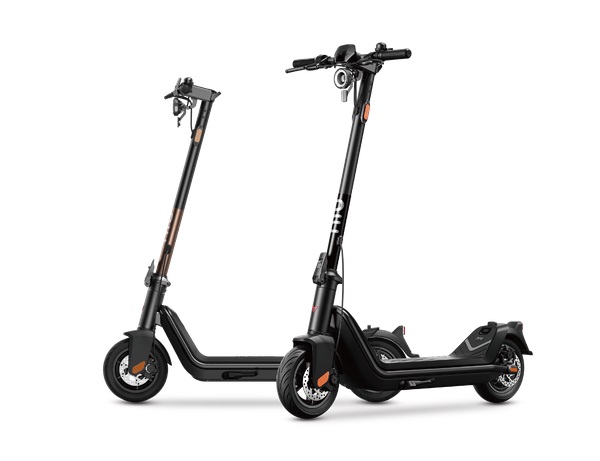 Both are waterproof, foldable, KERS-enabled, and can be connected to a mobile phone via Bluetooth.

They will be available for pre-order in June 2021, with deliveries in Europe and the US scheduled for July and global retail in August.

Niu Technologies is well known to North American consumers for its $2,000 electric mopeds, which have been adopted by ride-sharing companies including Reval and Lime.

The company has been repeatedly rumored to be working on new energy cars, though its CEO denies that it has always focused on two-wheeled electric vehicles.