Chinese smartphone giant Xiaomi unveiled its new flagship smartphone on March 29 to target the high-end market it has been hoping to capture.

The Mi 11 Ultra, which the company calls the "light of Android," features a Snapdragon 888 processor with 6400Mps LPDDR5 and UFS 3.1 and supports IP68 dust and water resistance.

The device has a 5,000mAh battery with 67W fast charging and 67W wireless charging, which can fully charge the device in as little as 40 minutes.

The phone has a GN2 sensor from Samsung for the main lens and a Sony IMX586 sensor for the other two rear lenses, scoring 143 points in DxOMark.

The Mi 11 Ultra comes with a 6.81-inch quad-curved 2K full-screen using Samsung's E4 light-emitting material with a refresh rate of 120Hz and a touch sampling rate of 480Hz.

In addition to the Mi 11 Ultra, the company also announced the Mi 11 Pro, which it has dubbed the "Android King," priced from RMB 5,299. 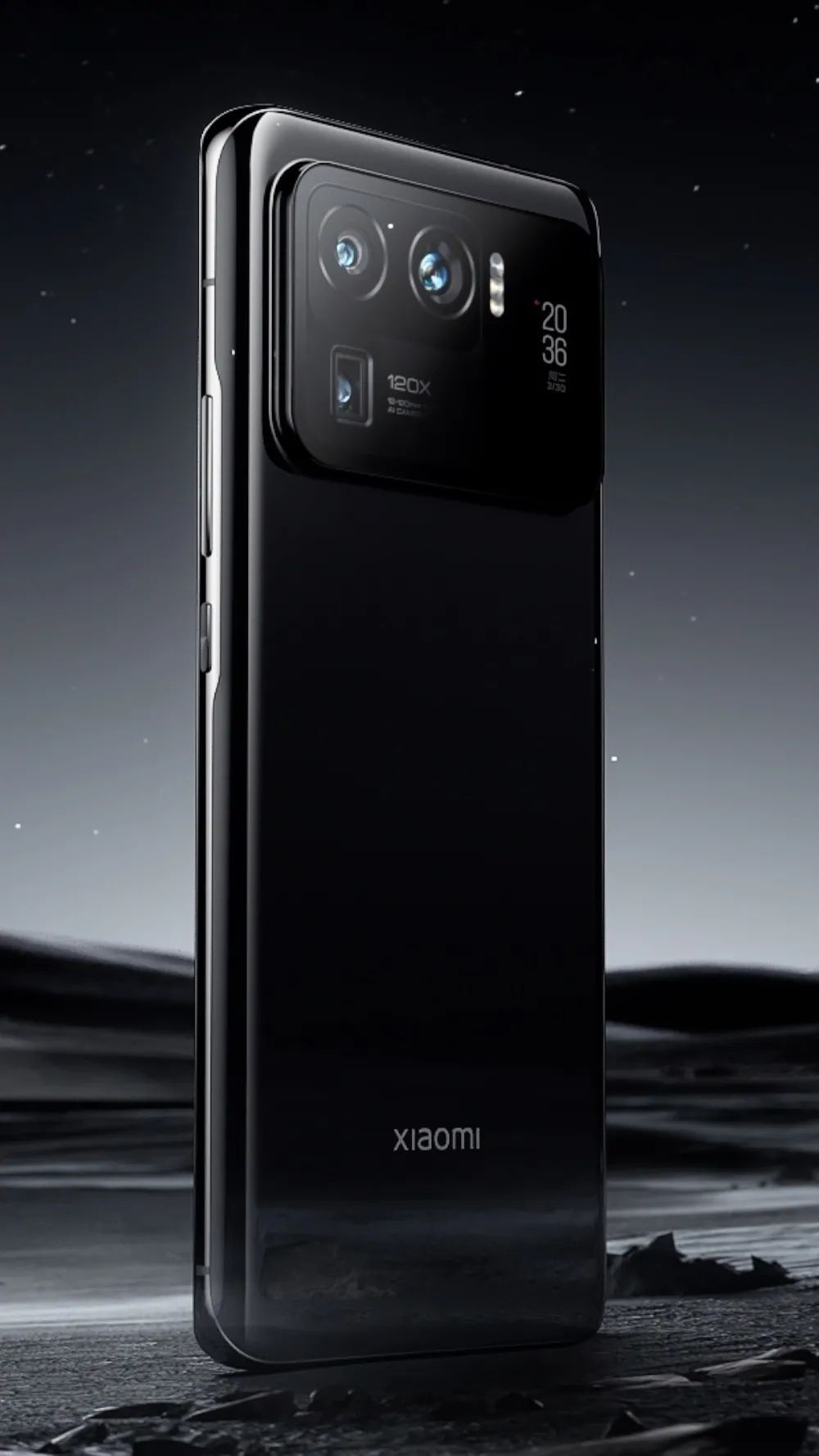 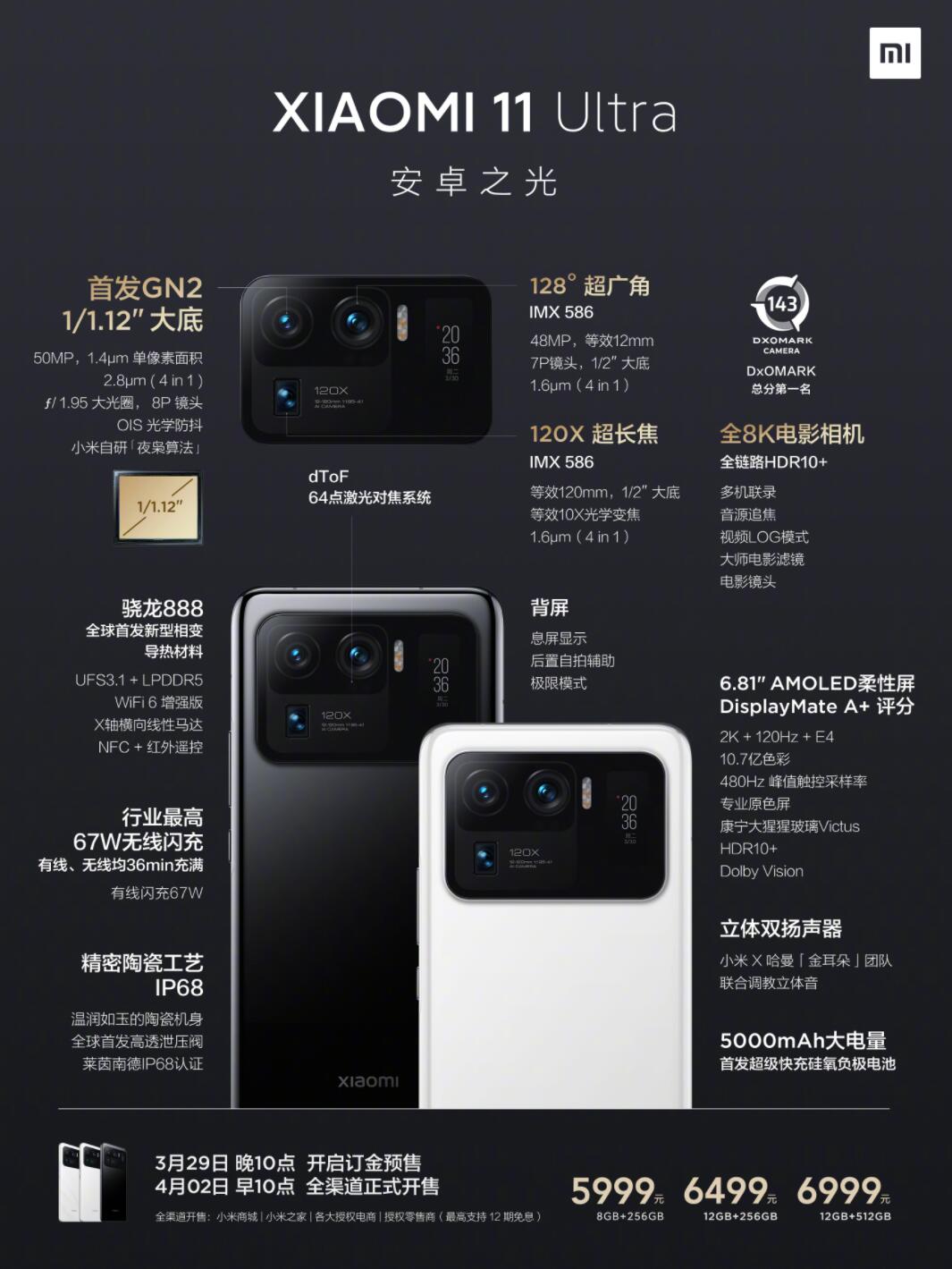