Zepp said it would use AWS's infrastructure and cloud technology to support its strategic presence in more than 70 countries and regions around the world.

Zepp said it chose AWS because of the company's ability to provide a flexible yet secure cloud computing environment that allows it to deploy the same secure hardware and software in different regions.

Zepp is accelerating the development of a new generation of smart wearable chips to help its cloud services grow globally.

The company continues to enter new markets, expanding its global presence in North America, Europe, the Middle East, Africa, Latin America, and Asia, according to Fan Meihui, co-founder of Zepp and rotating president of the Global Innovation Center.

"AWS' security capabilities help give users the trust that we can ensure the security and privacy of their personal data, just as they trust AWS," Fan said. 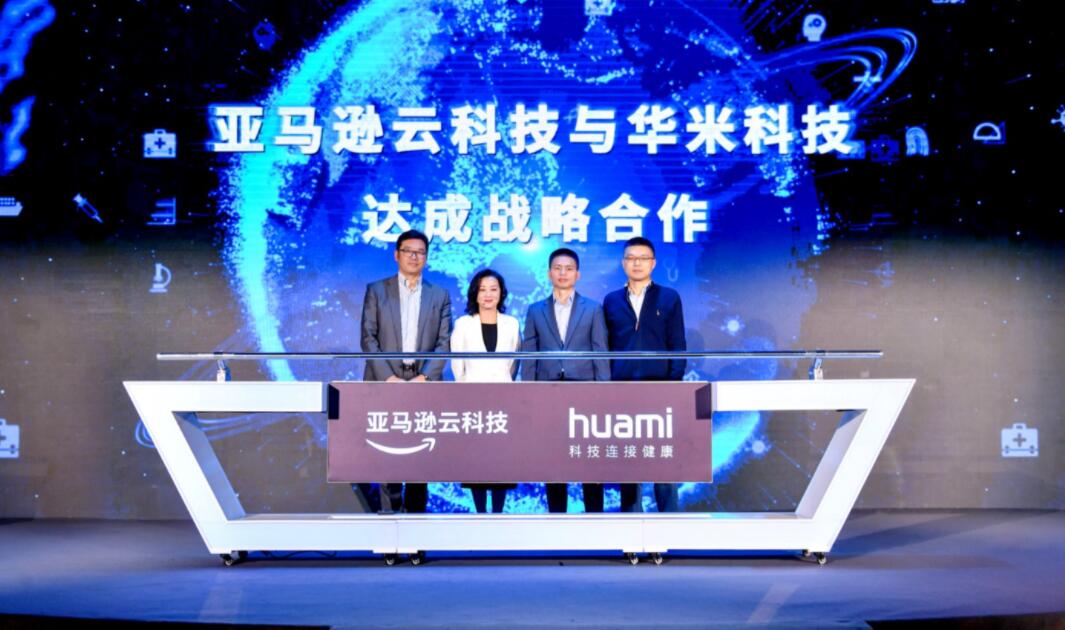