Douyin replaced rival Pinduoduo as the partner for this year's Chinese New Year Gala and had a record RMB 1.2 billion ($180 million) in raffles that day.

Douyin's biggest local competitor, Kuaishou, had an average DAU of 265 million last year, and its DAU peaked at more than 400 million during the Chinese New Year holiday, the report said.

ByteDance will make a big push to commercialize Tik Tok internationally this year, the report said. 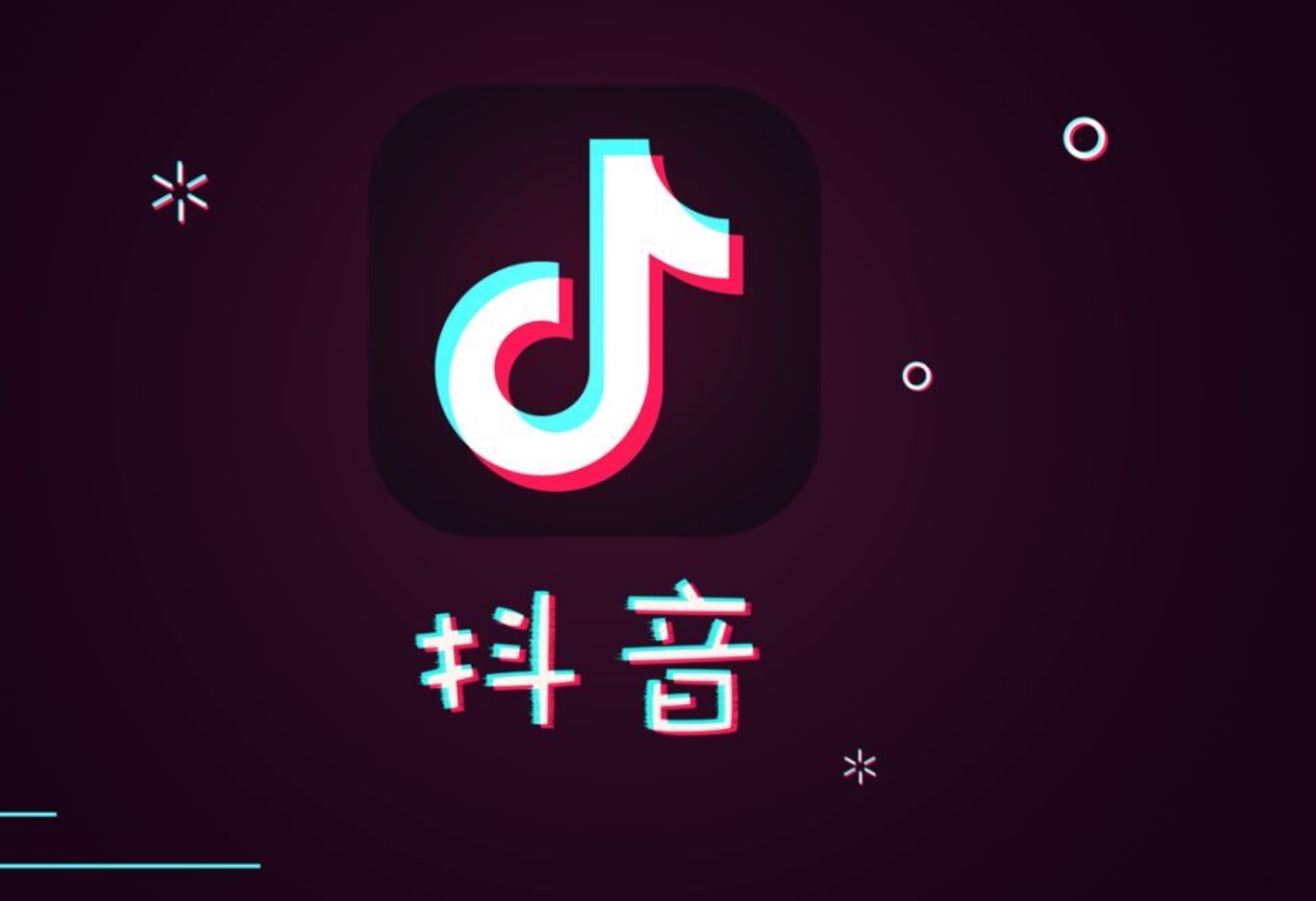