China's e-CNY pilot has seen about 10 million people participate in the lottery and more than 500,000 people use the drawn offers, according to a report Monday by local media caijing.com.cn.

As of early December last year, there were nearly 50,000 pilot scenarios for e-CNY, including restaurants, transportation, shopping, and government affairs, according to data released by the People's Bank of China.

Many governments have mentioned the construction of e-CNY in this year's work report, accelerating its launch process.

In Shanghai, a portion of vending machines, a hospital canteen, and a beverage store already support e-CNY.

The controllability of "controlled anonymity" is reflected in the fact that e-CNY can combat crimes such as money laundering and tax evasion, Mu said. 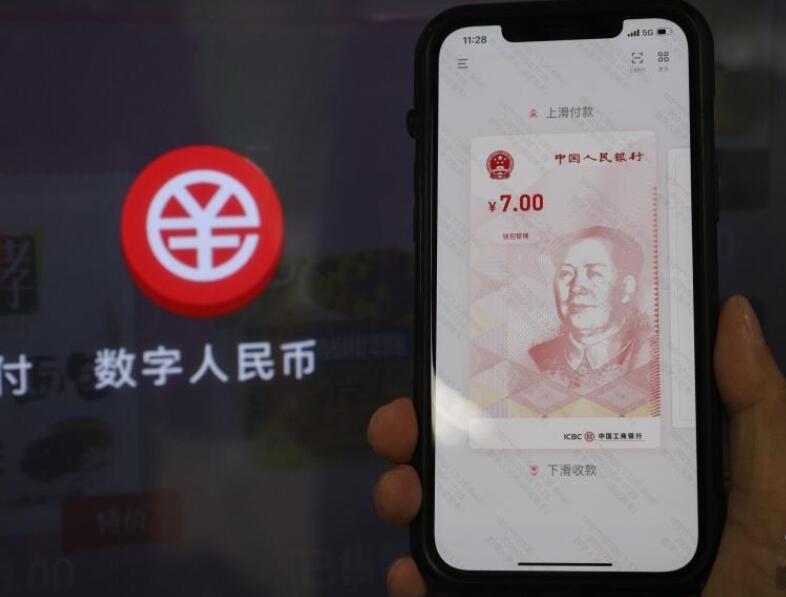